Illinois joins a growing list of jurisdictions expanding employer obligations regarding the use of criminal convictions and history. 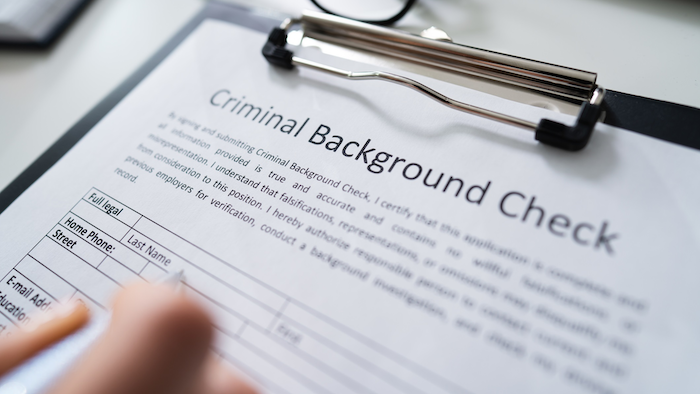 As originally conceived, the “ban-the-box” laws (sometimes referred to as "fair-chance laws") that proliferated over the past decade were relatively simple and straightforward: employers could not use a job candidate’s criminal history as an automatic disqualifier for consideration in hiring, at least early in the hiring process. More particularly, these laws limit when an employer can collect and/or use a candidate’s criminal history — for example, only after an interview or a conditional job offer. The reason is tied to statistics that show ethnic minorities have a higher percentage of criminal arrests and convictions than Caucasians, which paves the way for employment discrimination claims.

However, an increasing number of jurisdictions have significantly expanded employers' obligations regarding the use of criminal background checks and conviction histories when making employment decisions. Over the past decade, 36 states, the District of Columbia, and at least 150 cities and counties adopted such laws. Approximately 260 million Americans — more than three-fourths of the U.S. population — live and work in a jurisdiction with some form of ban-the-box or fair-chance laws or ordinances.

Last year, for example, both New York City and Philadelphia amended their ban-the-box ordinances to make employers “show their work” and specifically justify the reasoning for adverse employment actions in hiring or employment based on criminal history. These ordinances also establish detailed criteria that require a relationship between the past crime and the current position to justify an unfavorable decision based on the offense.

On March 23, 2021, Illinois became the latest jurisdiction to broaden the scope of its existing ban-the-box law in ways that place substantial new burdens on employers during the hiring process. The substance is set forth in recently enacted amendments (SB1480) to the Illinois Human Rights Act (IHRA) – Illinois' primary anti-discrimination and harassment statute. SB1480 mirrors laws passed or pending in other states and municipalities. For employers across the country that have yet to see an expansion of limitations on the use of criminal history obligations, the Illinois legislation offers a preview of what may await them in the not-too-distant future.

A "Substantial Relationship" Between a Conviction and The Job

SB1480 took effect upon signing and makes it much more difficult for employers to justify using past convictions in adverse hiring decisions and makes companies “show their work” if they do so. Before SB1480, Illinois’ "ban the box" law was like other laws of its type, as described. The IHRA also made it unlawful for employers to take adverse employment action against an applicant or current employee based solely on the fact that the individual had been arrested for a crime.

The SB1480 amendments make it a civil rights violation for an employer to use an applicant's "conviction record" — defined as any “information indicating that a person has been convicted of a felony, misdemeanor or other criminal offense, placed on probation, fined, imprisoned, or paroled pursuant to any law enforcement or military authority” — when making employment decisions unless it can demonstrate that it carefully evaluated the specifics of the conviction and its relationship, if any, with the job in question. This requirement that an employer make a direct connection between a candidate’s past crime and the responsibilities of the applied-for position is also a fundamental aspect of the New York City and Philadelphia ordinances, as well as similar efforts elsewhere.

Under SB1480, Illinois employers must find one of the following circumstances to exist before using a conviction record as a justification for refusing to hire, disqualifying, or taking adverse employment action against a job candidate:

For purposes of this requirement, a "substantial relationship" between a conviction and a position means "a consideration of whether the employment position offers the opportunity for the same or a similar offense to occur and whether the circumstances leading to the conduct for which the person was convicted will recur in the employment position."

Factors Employers Must Consider When Considering a Conviction

While Illinois has extended its laws on the use of a conviction record, inevitably more and more states will join suit. As such, the following factors must be considered not only by Illinois employers, but all employers, to fall squarely within an unwritten "safe harbor" when taking adverse action against a job candidate or disqualifying a candidate from consideration:

These factors are not much different than those contained in Philadelphia’s ordinance:

Candidates Must Receive Notice And An Opportunity to Respond

If, after completing this process, an Illinois employer decides that a candidate's conviction record precludes them from consideration for a job, the employer must notify them of their decision in writing. This notice must:

Similar notice requirements are found in other ban-the-box expansion efforts.

Employers Need To Get Ready, Tread Lightly, and Act Thoughtfully

Whether or not these potentially onerous obligations have already become the law of the land where a distributor operates, each should review their current hiring, employment, and background checks (if not do a full audit of all employment practices) to ensure compliance or the ability to nimbly manage risks associated with 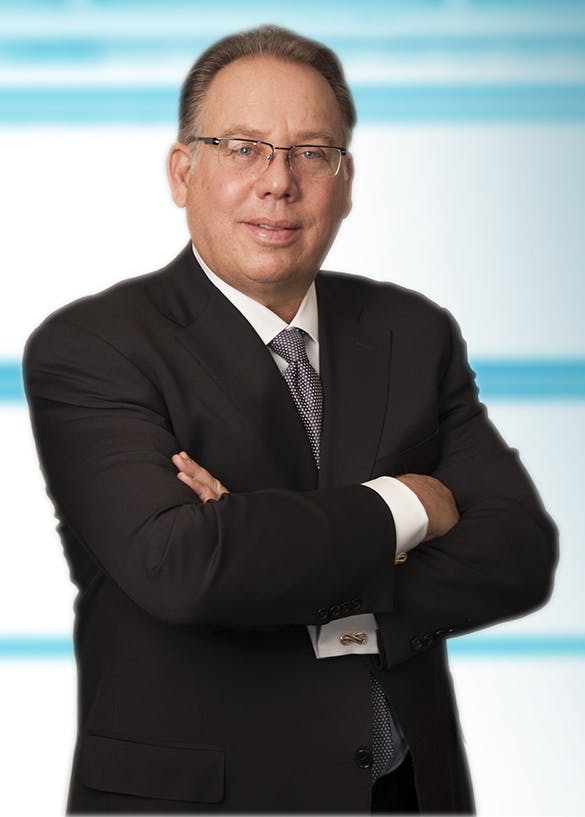 Mendelsohnthe use of conviction records.

Ultimately, the multi-factor analysis may become standard operating procedure mandated by law, soon enough, but emphasizes the risks of not following the protocol now. Even if no notice requirement exists in a distributor's jurisdiction today, considering such an undertaking may well be a useful tool to ready a potential defense – provided it is done, for example, in communications to counsel.

Should distributors see experienced counsel on these and other employment topics, including new laws, please contact me at 312-840-7004 or fmendelsohn@burkelaw.com.