A recent article confirmed a gut feeling that I have had for a while now. It addressed the notion that we have become a more risk averse society. This shouldn’t shock us. The financial collapse of the past five years has destroyed the comfortable belief that our future is bright and that our major investments would see us through to the other side.

A recent article in the Wall Street Journal has confirmed a gut feeling that I have had for a while now. It addressed the notion that we have become a more risk averse society. This shouldn’t shock us. The financial collapse of the past five years has destroyed the comfortable belief that our future is bright and that our major investments, like our houses and retirement, would see us through to the other side.

Of course, scared people don’t take risks. We want to hold on to the little that we have. We don’t want more outsiders coming and taking our jobs, and we don’t trust our government to spend money on anything that doesn’t directly benefit us. We don’t want to give anything up, but we want to maintain our lifestyle so we continue to pile on debt. Corporations have been risk averse for years. Investors reward the bottom line, not risky innovation. They want innovation, but they want those innovations to simply appear as positive cash flow to the bottom line within a few short quarters. They don’t want to fund the expenditures that it takes to develop those innovations. Corporations find it cheaper to let someone else take the risk, and then pick up the low hanging fruit.

None of us should be too surprised by this; we seem to be descending further and further into the quagmire. We are saddled with the debt of unfunded wars, never-ending healthcare cost increases, a senior drug program in which we cannot negotiate a discount, a crumbling infrastructure, political parties that intently try to sabotage each other, tax revolters everywhere, and an educational system that is unsuited to the task of bringing a trained workforce into the world.

How have we come to this? How has this country, the greatest in the history of mankind, sunk to this? It is pretty obvious that we have become a Zero Sum Society. The simple truth is that those at the top believe that if you win, they lose. It is no longer enough to keep wages low and production costs at a minimum; it has now become important to wreck unions, destroy the ability to bargain for a living wage, and minimize the complexity of jobs so that the lowest skilled person can do it for a minimal wage. We certainly do not want to engage in anything that risks the ire of the stock analyst, and the horrifying call of “move from a neutral to a sell.”

We have been sliding into a state of anomie, which is described as a condition of the loss of values brought on by rapid social change, by upheaval. It is possible that this societal phase, the valueless phase, is over. If it is true that nature abhors a vacuum, it is also true that when one central set of values is lost they will be replaced with another. We have replaced the old values of generosity, sharing, love of neighbor, and love of country with the values of a true Zero Sum Society: The almighty buck, instant celebrity, the quick fix, instant gratification, and great mistrust, cynicism, and even hatred for our government.

Since the 1980s, we have spawned the “Me” generation, featuring the Millennial with an entitlement mentality. During the Great Recession of 2007 the entitlements ended, along with retirement dreams, and the faith that if you worked hard, tried to make a decent contribution, raised good kids, and generally contributed to the social order, your retirement would be marginally comfortable, that your country would help to insure at least a modicum of dignity in your old age. That’s what a social democracy does for its people, it insures dignity.

When Roosevelt said, “We have nothing to fear, but fear itself,” I am sure that he was talking about fear of the coming war, but it turns out that his statement was certainly prophetic. Our fears are paralyzing us, keep us divided, make us greedy, and are making us into a Zero Sum society. Our fears will eventually topple us. Sadly enough, I have no idea how to change this course.

Maybe this is just the nature of every once great society.

Mike Rainone is the co-founder of PCDworks, a technology development firm specializing in breakthrough product innovation. Contact him at mrain1@pcdworks.com and visit www.pcdworks.com. 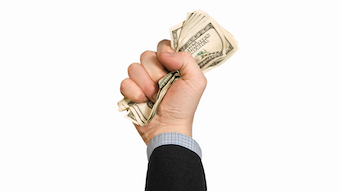 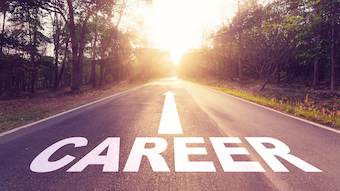 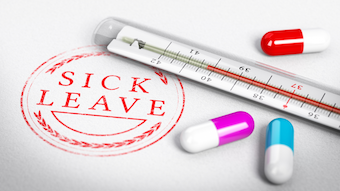 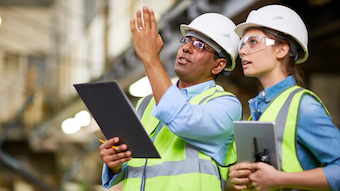 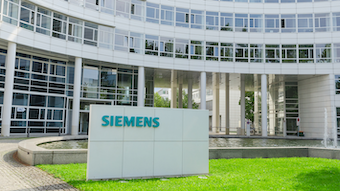 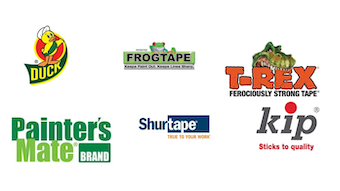 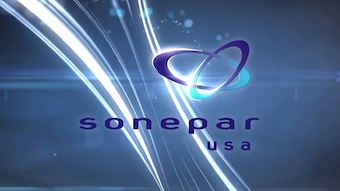 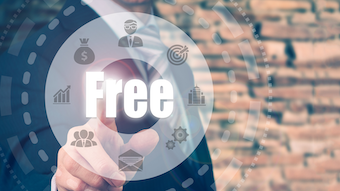