This article first appeared in the November/December print issue of Industrial Distribution. To view the full digital edition, click here.

Distributors that have outsourced non-core functions (such as janitorial services) or entered into contracts to assume non-core functions of other businesses (such as supply chain management) could find themselves as “joint employers” with their “business partners” under the National Labor Relations Act (the Act), by virtue of a long-awaited, hotly-contested and sharply divided opinion hot off the presses of the National Labor Relations Board (NLRB) – Browning-Ferris Industries. As a result, two businesses could find themselves to be “joint employers” of a single workforce under the Act. Both businesses may then be subject to the obligations of bargaining with a union over terms and conditions of employment, as well as liable for unfair labor practices committed by either business.

In Browning-Ferris Industries, the NLRB changed the test for determining joint-employer status. The previous test dated back to 1984 and required that one business exercise direct, actual control over another employer’s workers to be deemed a “joint employer” of that workforce. Determinations will now be governed by an expanded and fact specific standard that focuses on whether the “putative” or joint employer has the potential or “mere right” to control the workforce of another employer, even if that right is not exercised. Under the new test, the NLRB will look at indirect control over both traditional employment factors – such as the right to set wages and hours, hire and fire workers, and supervise the work force – as well as indirect control over such factors as the number of workers to be used, scheduling, seniority, overtime, inspection of work, and contract termination rights.

With the number of temporary employees climbing to an all-time high of 2.87 million in 2014, and employers using temporary employees in a much wider range of occupations, the NLRB found its prior joint employer standard to be too narrow. According to the NLRB, the definition of employer should encompass as many employment relationships as possible to foster workers’ rights to collective bargaining. The NLRB opinion acknowledged that its new standard would require a factual inquiry in every case.

This is exactly the kind of grist that unions can and will use to gain ground in their ongoing efforts to establish collective bargaining relationships. While the NLRB stated in Browning-Ferris Industries that a joint employer will be required to bargain only with respect to such terms and conditions of employment which it possesses sufficient authority to control, this pronouncement suggests that employers could become embroiled in significant legal disputes, first as to whether or not they are a joint employer, and then, if so, what terms and conditions of employment they have authority to control.

BFI contracted with staffing company Leadpoint Business Services to supply roughly 240 sorters, screen cleaners, and housekeepers at a BFI facility. The contract provided a number of limitations (not all exercised) on the Leadpoint workers, including BFI’s right to require that Leadpoint employees meet or exceed BFI’s selection procedures and tests. BFI employees at the facility were represented by the Teamsters Union. The case arose out of efforts by the Teamsters to include the Leadpoint employees in its existing BFI bargaining unit and to force BFI and Leadpoint to the bargaining table as joint employers.

Even though BFI and Leadpoint maintained separate supervisors, lead workers, and HR departments, the NLRB found that BFI did not have to exercise actual control over Leadpoint employees to be deemed a joint employer with Leadpoint, so long as BFI retained the right (via the contract) to control the terms and conditions of Leadpoint’s contract employees. The NLRB’s conclusion relied upon some of the following contractual provisions:

The NLRB found the two employers to be “joint employers,” and ordered previously impounded union election results to be tallied. The Teamsters won the election and will now sit at the bargaining table to negotiate with both BFI and Leadpoint.

The NLRB’s decision in Browning-Ferris Industries – decided by its three democratic appointees – was fiercely disputed by the Republican minority in a 30-page dissent, who argued that the majority imposed a “never-beforeseen” test that extends far beyond the congressional intent of the Act. Unless and until appealed and overruled, or until Congress steps in, the opinion expands the range of employers who could find themselves in a putative “joint” employment relationship.

The dissent contends that the NLRB has replaced a long-standing, predictable joint employer test with an ambiguous test that imposes far-reaching and adverse consequences which will foster bargaining instability, while imposing joint bargaining obligations on many businesses.

It is, of course, premature to determine the accuracy of these predictions. At a minimum, however, employers engaged with other businesses in synergistic commercial relationships (such as user-supplier/temporary staffing, parent-subsidiary, contractor-subcontractor, franchise or franchisee relationships) should consider revisiting and likely revising their contractual relationships, while possibly reevaluating business relationships that may become complicated in the new climate created by the BFI opinion. 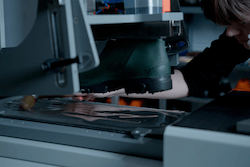 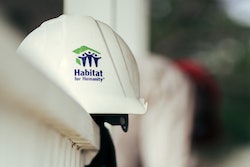 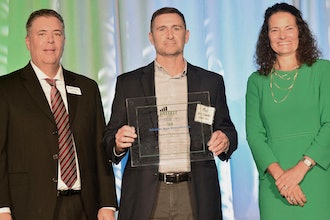 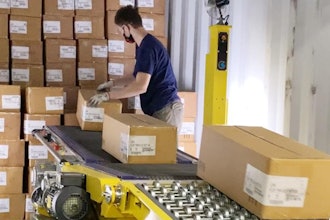 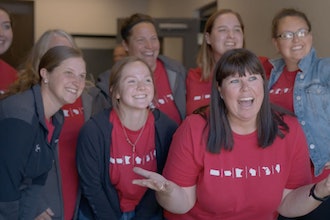 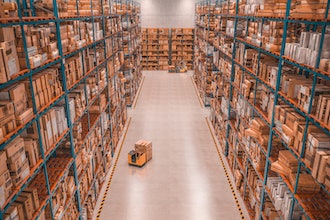 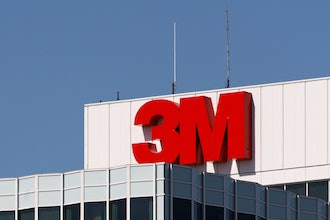