Amazon.com already aspires to quickly bring millions of everyday items right to customers' doorsteps, but the company is also apparently interested a system that could place those packages inside the door itself. 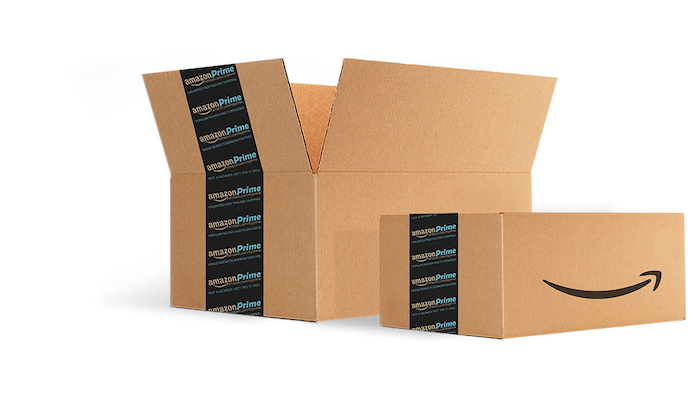 Amazon.com already aspires to quickly bring millions of everyday items right to customers' doorsteps, but the company is also apparently interested a system that could place those packages inside the door itself.

CNET, citing a report from tech news website The Information, writes that the e-commerce giant partnered with smart home companies August and Garageio to carry out tests of the system in its native Seattle.

The system would provide a temporary access key to Amazon couriers delivering packages to customers that select an "in-home delivery." The courier would then be able to open the door or garage door — only once — to place the packages inside.

Because Amazon would not have to worry as much about protecting those deliveries from the elements, its costs packaging costs could go down if such a system was implemented — but it's also unclear whether Amazon customers would embrace the idea of letting a stranger into their homes.