Are distributors better-positioned to handle an ailing economy than they were in 2009? 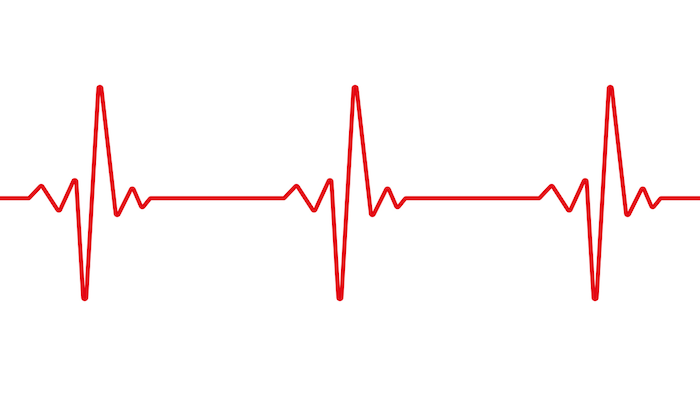 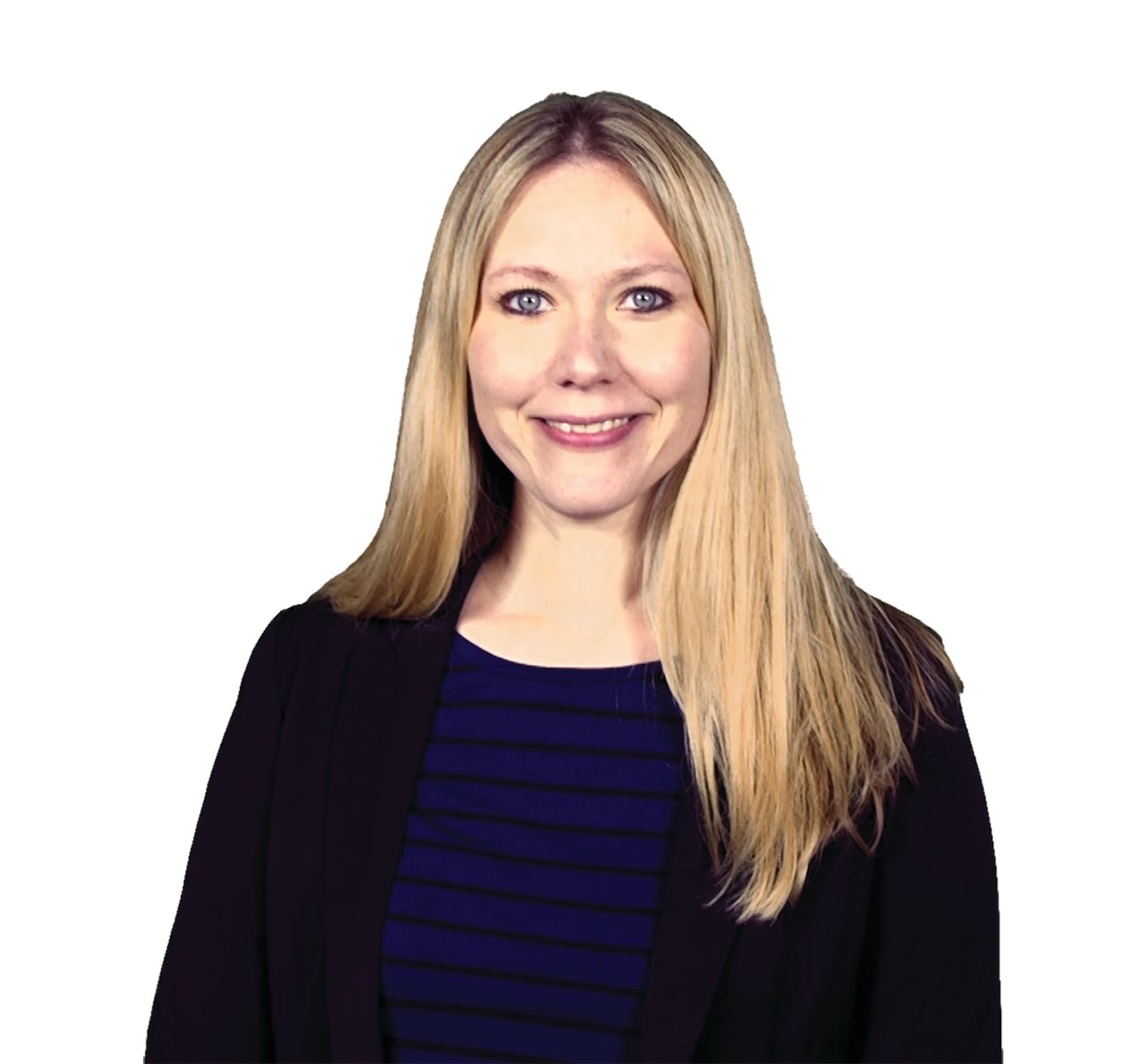 It was 2011 the first time I reviewed the results of our annual Survey of Distributor Operations and wrote an analysis of the implications. When I first joined the Industrial Distribution staff, my journalistic background was in manufacturing and supply chain, but the ins and outs of the industrial distribution business model were new to me.

And it was a strange time. 2011 was when businesses and analysts were beginning to use terms like “post-recession.” At the time we declared distributorships “cautious with their growth strategies, but growing nonetheless.”

How I wish I were writing to you from the other side of this economic crisis but, as of this printing, things are still in chaos. Whether relating to the virus or the economy, predictions seem to change daily, and many agree: we’ve never seen anything like this before.

For the many companies who felt severe impacts from the Great Recession, the pressures of the COVID-19 economy have probably felt sudden, but familiar. And while there were certainly businesses that didn’t survive our last economic crisis, there were also many who emerged having learned valuable lessons.

Grainger appears to be one of the most visible. The Fortune 500 MRO distributor posted a Q1 sales figure that was up 7.2 percent year-over-year. While Grainger got a boost from pandemic-related product sales, the company also credited its business model — including a broad variety of end markets, strong customer relationships and top-notch service — as the reason it was able to maintain or grow. CEO DG Macpherson stated on the company’s earnings call that Grainger intends to persevere through this crisis, adding: “I am confident that we are well-positioned to come out stronger on the other side.”

But large companies aren’t the only ones who have made preparations for a possible hit to earnings. In a recent interview, John Wiborg of Stellar Industrial Supply told ID’s Mike Hockett that the true key to managing business disruption is being nimble. “And to be nimble in a timely fashion,” says Wiborg, “you have to have the data that helps you see what's happening right now — you can't wait."

So outside of the anecdotal, are distributors prepared? They certainly believe they are. Despite broad concerns about the current economy, more than 60 percent of our survey respondents identified their preparedness strategy as “good” or “excellent.” This, combined with what appears to be an increase in technology investments over the past decade, means some distributors are certainly better positioned to identify solutions more quickly based on the information they have available.

Check out Part 1 of our Survey Report here. Part 2 will be posted atop the ID website and e-newsletter on June 17.

And if this doesn’t boost your outlook, maybe Alan Beaulieu can. The well-known futurist recently told ACHR News that comparing the current economy to the Great Depression or the Great Recession was “nonsense” and that the only way the situations are truly comparable was in job losses. Beaulieu says he expects a V-shaped curve where the recovery is as sharp as the decline.

Let’s hope he’s right. And while we won’t know the true impacts until much further out, there’s still hope to cling to as we brace ourselves for the hit.