Jack Keough: More On The Future Of The Independent Distributor

A few weeks ago, Jack Keough wrote an article about the future of the independent distributor. He received feedback from a number of distributors, some of whom said they will survive because of services they provide their customers. Others, however, don't know if that is the answer to the independents' problem. 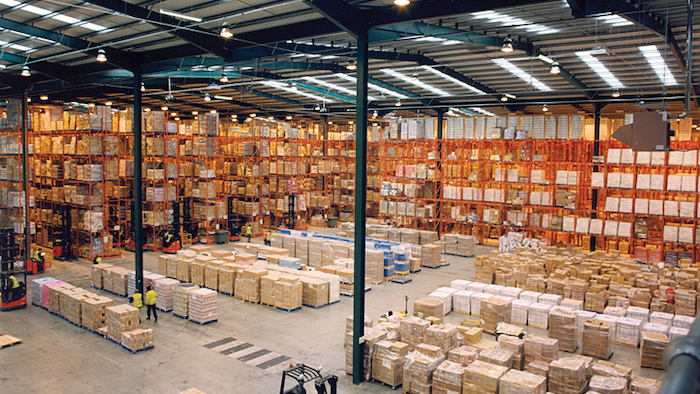 He lamented the state of independent distributors and wondered whether these independents would be around in the years ahead because of national contracts, lack of capital and e-commerce. He also questioned their ability to compete with some of the huge mega-distributors that have expanded so greatly throughout the country.

I heard from a number of distributors, some of whom said they will survive because of services they provide their customers.

But others, well, seemed to disagree.

This was written to me from the CEO of a distributor in the Northeast. Since it was a personal comment, I will not identify him:

“I strongly agree with the other distributor about national contracts and e-commerce. I use to say best price, service, or quality – pick two. Now I can have all three and lose. These national contracts don't make economic sense to me, but they are growing. It has almost gotten to the point that I don't want a deal with a multi-plant company for fear I will lose shortly and won't even be allowed to quote!

“Capital is not a problem for us. Everyone wants to give us money. However, a decent return for us is almost impossible, so why take it?
Grainger, MSC, and McMaster are the other ugly reality. They are the competitors for independent distributors. No longer are other independents our headaches.

“Our future is bleak. One of my independent competitors is closing as we speak. Current managements can keep their companies growing with the economy (however, don't make a mistake) but these other guys will take any growth in the industry.

“Manufacturers sell to almost anyone with an order, so teaming up with them in some form of semi-exclusive relationship doesn't work either. The only answer for us is to provide a service that can't be bought on line or in a catalog or from an inexperienced branch employee.”

The owner of another distributor in the electronics/electrical sector told me he had sold his business to another company that assumed his debt and after payment he was left for nothing in retirement. “I constantly heard business is coming back but you couldn’t have proved it by me,” he said. “The big guys were killing me.”

And just a few weeks ago, we reported that one of the last of the large independent electrical distributors in Utah agreed to be acquired by Border States Electric (BSE).

Fargo, ND Electrical Wholesale Supply of Utah (EWS), based in Salt Lake City with eight branch locations, had been a family-owned business for 50 years before becoming part of employee-owned BSE, the magazine said.

Despite all these examples, I’m still not predicting the demise of the independent distributor. Distributors have overcome all sorts of difficulties over the years but this may be the most challenging time in recent memory for those who continue to remain independent.