Relationships are often described as the key to success in business, particularly when it comes to selling. And to a degree that’s true. But you’ve got to do more than that if you’re going to keep a customer. 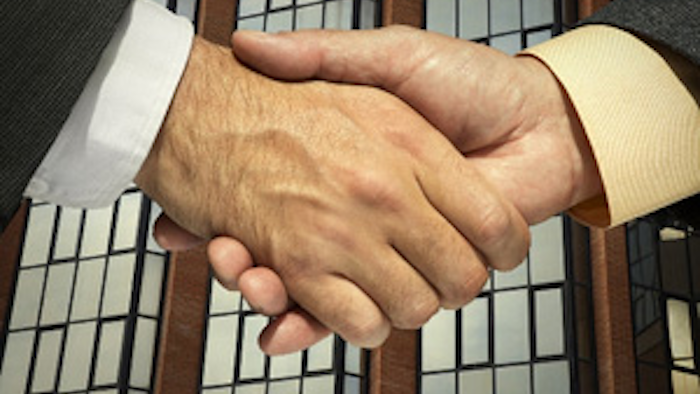 For several years I hired a local landscaper to do a variety of projects around the Keough homestead. I’ve gotten to know him and his family and I’ve always been pleased with his work. But at the end of last year he was slow to respond and his work wasn’t quite as good as it used to be.

I called him early this spring because I was having a family party at the house and wanted some yard work done. He didn’t get back to me right away and instead I hired another landscaper to do the project. This new landscaper had been after my business for some time. His work was outstanding and even more reasonable than my other landscaper. He also noticed some other work he could do.

Now I’m in a quandary. Which landscaper should I keep?

What I’m facing is the same type of business decision that’s made every day by buyers of industrial products.

Relationships are often described as the key to success in business, particularly when it comes to selling. And to a degree that’s true. But you’ve got to do more than that if you’re going to keep a customer.

Take a look at this study. The Acquity Group, a digital marketing research firm, conducted a study of some corporate buyers a few months ago. They found that loyalty was less a factor today than it had been in the past because of ecommerce considerations.

Loyalty and relationships only go so far. You also have to follow-up, deliver what you say you’re going to do, and make it easy for them to do business with your company.

I learned this lesson the hard way when years ago I lost the business of a good friend because I (in retrospect) took that relationship for granted. I just assumed I’d get the business because of our friendship.

I called on him a short time later and he was slightly apologetic. “They wanted my business and they sought me out,” he said by way of explanation. “I wasn’t sure how much you valued my business anymore.”

It was a valuable learning lesson for me and, in retrospect, it was the best thing that ever happened.

Think about this for a second: recall all the time you’ve spent getting a new prospect to finally become a customer. How often do you follow up with them? Do you check with them periodically? The “new” customer, after a brief period, is often ignored. Instead, you’ve gone on to the next prospect.

Indifference by a salesperson is often identified as the top reason that buyers change suppliers.

Finding a new customer might be the easy part: keeping them and maintaining the relationship is even tougher.