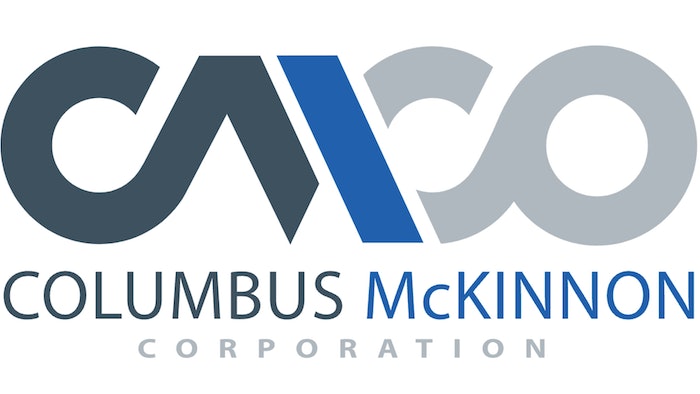 Results include the additions of Dorner Manufacturing Corp. and Garvey Corp., which were acquired on April 7, 2021, and Dec. 1, 2021, respectively.

“We delivered exceptional growth as demand for our intelligent motion solutions strengthened throughout the quarter across our end markets," President and CEO David Wilson said. "We outpaced our internal growth expectations with innovation, the acceleration of our growth initiatives, and the expansion of our precision conveying platform. In fact, we achieved record sales for both the quarter and the fiscal year.

“We are being deliberate, flexible and creative as we address the persistent macro challenges that the industrial world is facing," Wilson said. "While we were successful in outpacing raw material inflation in the quarter and for the fiscal year, gross margin this quarter was heavily impacted by rising freight costs. We are being diligent about addressing inflationary pressures while executing to deliver on growing demand.”

“We expect fiscal 2023 to be another great year for Columbus McKinnon," Wilson said. "We are transforming the company into a faster-growing, higher-margin business that serves secular-driven markets with strong tailwinds. We are heavily focused on execution and remain confident that we are creating a better business model with stronger earnings power.” 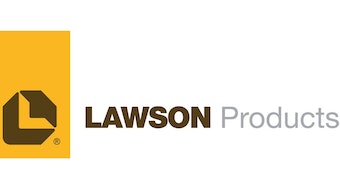 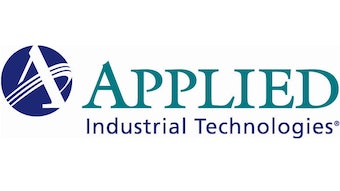 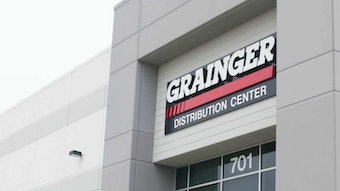 The distributor raised its full-year forecast despite “inflationary and supply chain challenges.”
Apr 28th, 2022
Follow Us
Most Recent