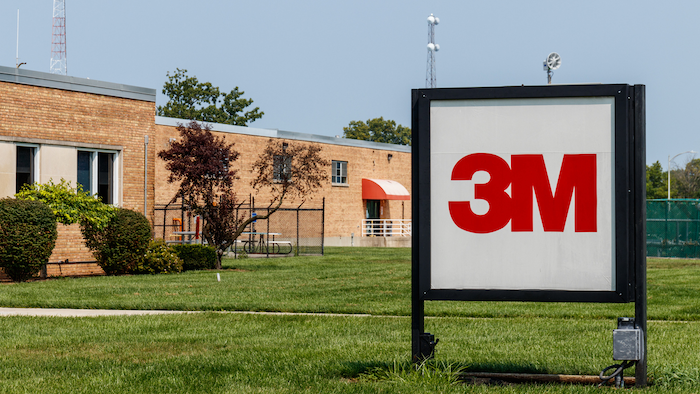 The strong Q2 results led 3M to raise its full-year guidance, with the company now expecting 2021 total sales growth of 7 to 10 percent and organic growth of 6 to 9 percent, up from the 5 to 8 percent and 3 to 6 percent ranges given in 3M's Q1 earnings report, respectively.

In 3M's other business segments in Q2: