Manufacturing conglomerate 3M shared its sales results for the month of July on Thursday, showing improvement in most of its business units, including Safety and Industrial, after across-the-board declines in the company's overall second quarter.

By business unit in July:

On a geographic basis in July: 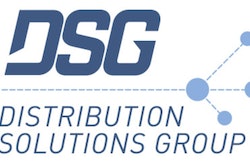 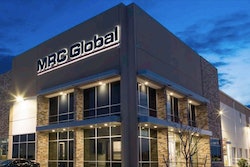