Going forward, the company will have fewer temporary cost-savings measures and more permanent ones. 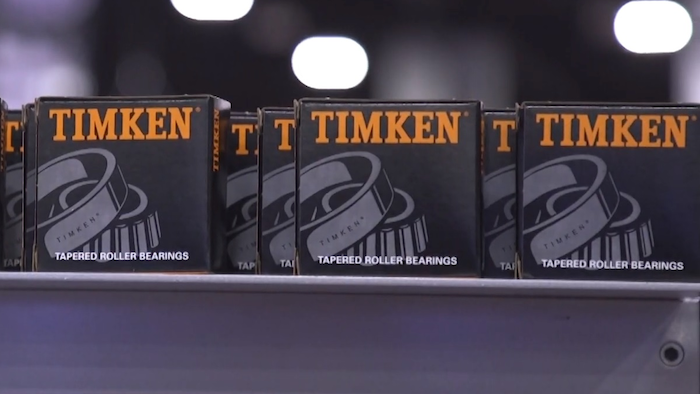 The North Canton, OH-based company posted total Q2 sales of $804 million, down 19.7 percent year-over-year (YoY) and down 12.9 percent from Q1. Q2 organic sales were down 20.1 percent. Timken said the YoY decline was driven by lower demand attributable to the broad economic slowdown caused by COVID-19, and unfavorable currency. YoY sales were down in all regions, including down 26 percent in North America. 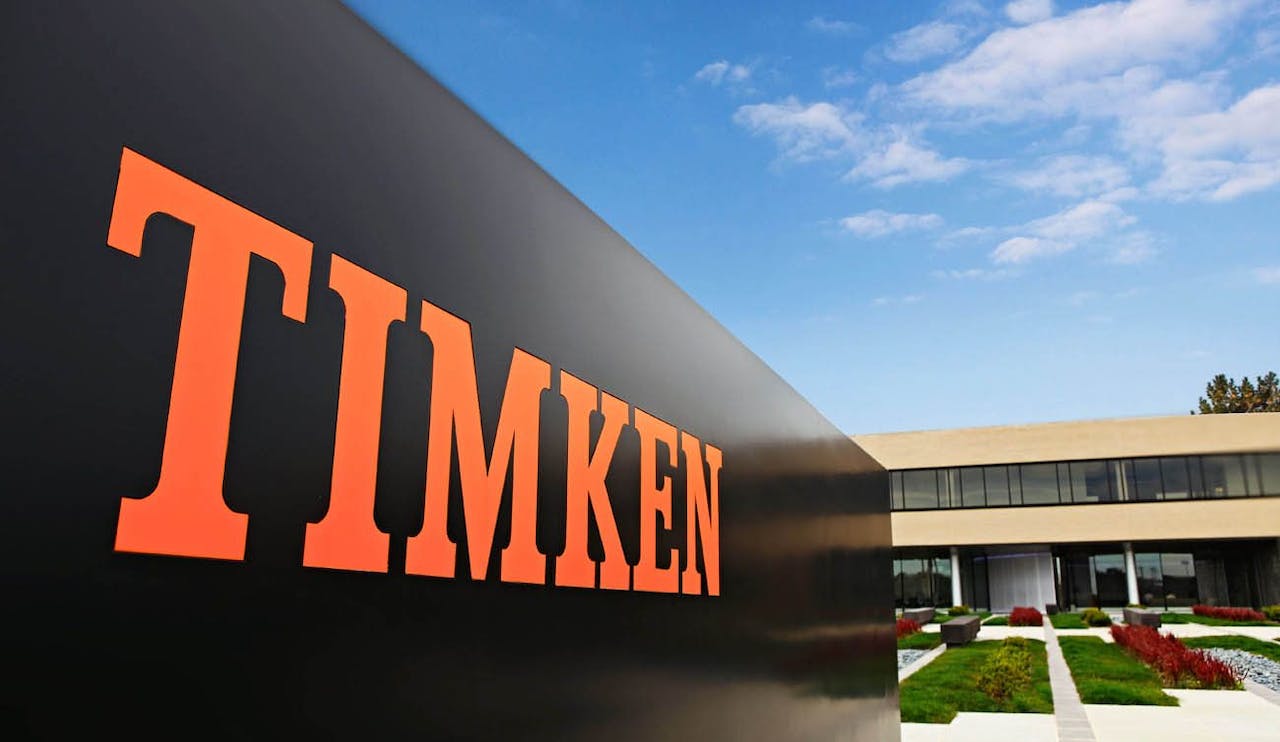 "We performed very well in the quarter despite the unprecedented impact from the COVID-19 pandemic, generating strong operating margins and cash flow, and delivering solid earnings per share," said Richard Kyle, Timken president and CEO. "The company responded quickly to the pandemic by taking decisive actions to protect employees and other stakeholders, adapt to rapid changes in customer demand, reduce costs and bolster liquidity."

On top of its efforts in Q2, Timken said it is accelerating and expanding structural cost reduction initiatives to both align its costs with near-term demand expectations and improve the company's long-term cost structure and margins. Such actions — which include less temporary cost-savings measures and more permanent ones — are expected to produce YoY savings of about $50 million to $60 million in the second half of 2020.

"Timken remains well-positioned to advance as a global industrial leader despite this period of heightened uncertainty," Kyle said. "We took immediate cost reduction measures across the enterprise in the second quarter in response to the pandemic, and are implementing additional structural cost actions in the second half of the year. While the slope of the recovery and the impact from the pandemic remain uncertain, we will continue to focus on our customers and our strategy to drive strong performance and shareholder value through the business cycle."