As part of its cost savings efforts in Q2, MRC closed 11 facilities during the quarter and reduced headcount by 300. 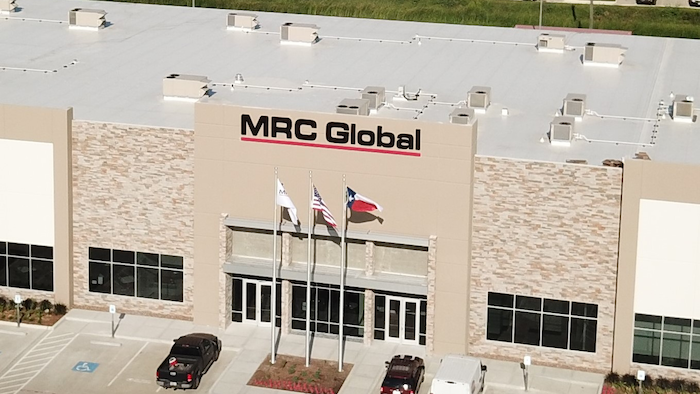 Houston-based MRC Global, which brands itself as the largest global distributor of PVF products and services, reported its 2020 second quarter financial results on Tuesday, showing accelerated declines in sales and a major net loss due to restructuring and impairment charges.

The company posted total Q2 sales of $602 million, down 39 percent year-over-year and down 24 percent from Q1. The company said the sequential decline was across all segments and sectors except gas utilities, which was up $3 million, while the heavy year-over-year sales decline was across all sectors and segments amid pandemic impacts and lower commodity prices that significantly reduced customer spending.

As part of its cost savings efforts in Q2, MRC closed 11 facilities during the quarter and reduced headcount by 300.

MRC took a net loss of $287 million in Q2, compared to a $18 million profit a year earlier and a $3 million in Q1. However, Q2 included a restructuring and impairment charge of $284 million, after tax. Factoring that in, MRC had an adjusted Q2 net loss of $8 million. MRC's Q2 operating loss was $289 million.

"Due to the incredible demand destruction brought on by the coronavirus pandemic, the second quarter was our most challenging to date, but I am very pleased with the rapid and proactive response of our employees and management team, who remain fully committed to our long-term strategy to enhance shareholder value," said Andrew Lane, MRC president and CEO.

"From a supply chain perspective, the effects have moved around the globe as the virus has spread," MRC said Tuesday. "Given the company’s inventory position and the reduced demand, the company has fulfilled orders with little disruption. However, if shutdowns are re-established in our suppliers’ locations, order fulfillment risk could increase."

The company added that it has had 27 reported cases of COVID-19, they haven't led to closures to any facilities since the pandemic began.

By MRC business segment in Q2: