The figures showed a modest year-over-year drop, though the company said was "more than satisfied." 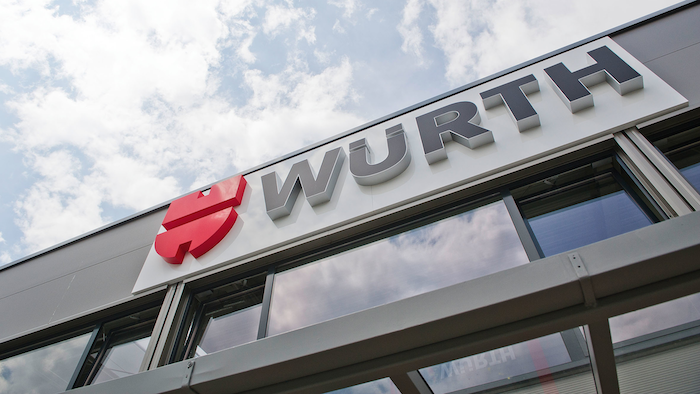 Künzelsau, Germany-based Würth Group, considered to be the world's largest industrial distributor, shared its 2020 first-half sales results last week. The figures showed a modest year-over-year drop in sales, though the company said was "more than satisfied" with the results.

Würth shared that first-half sales of $8 billion (EUR 6.9 billion) were down 3.1 percent year-over-year and down 2.9 percent adjusted for currency. Sales fell both in Germany (-0.5 percent) and to a much greater extend abroad (-4.9 percent). 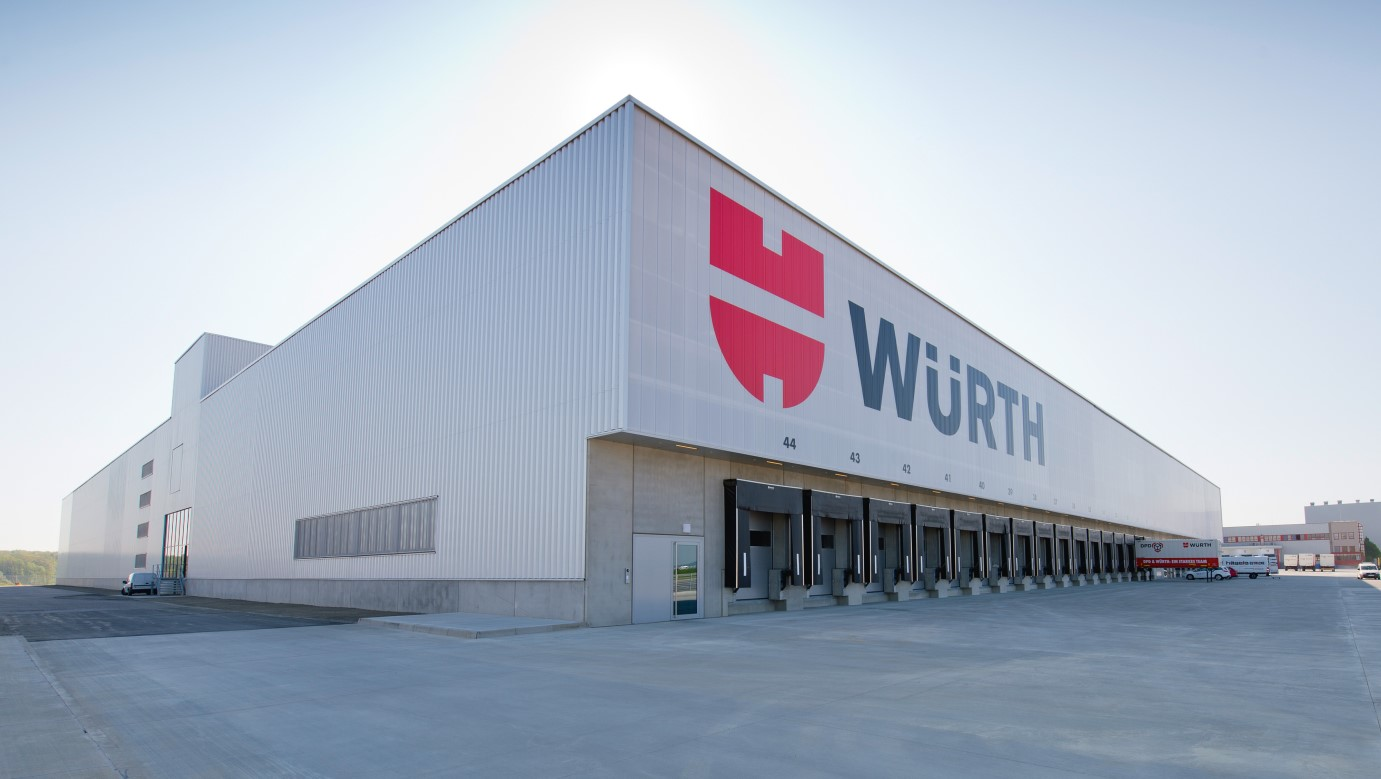 Würth Group"Considering the current backdrop of a global pandemic, were are more than satisfied with this relatively stable development,” said Robert Friedmann, chairman of the  Würth's central managing board. “Due to the skilled trades being regarded as essential businesses and our successful establishment of a digital infrastructure in ordering and supply processes in previous years, we were always able to deliver and did not suffer any supply bottlenecks."

“We profited from the fact that the construction industry still posted growing sales in the first months of 2020,” Friedmann further explained. “As an automotive supplier, on the other hand, we do feel the effects from the still suffering automotive industry.”

Würth said that its companies in countries heavily impacted by COVID-19, such as Italy, France and Spain, felt the effects of the pandemic and those country's economic standstill, but its companies there were able to find success through their e-commerce channels. Würth France posted e-commerce growth of 27.8 percent during the first half of 2020.

Other facts and figures Würth shared in its first-half results press release:

Throughout 2020, the company is celebrating its 75th anniversary of the start of its global enterprise.