Wajax Says 34% of Staff Has Been Impacted by Layoffs 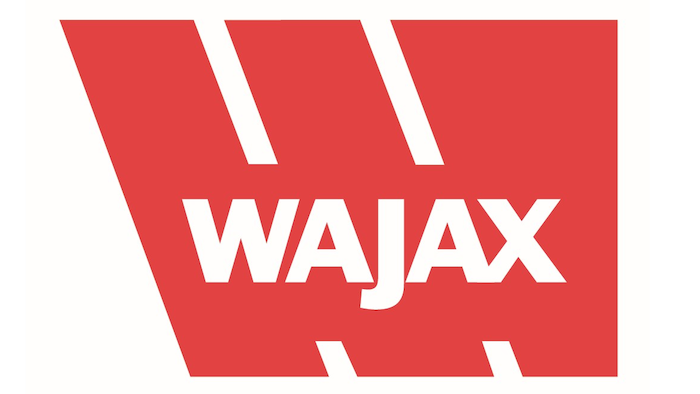 Mississauga, Ontario-based Wajax Corp. reported its 2020 first quarter financial results on Monday, which showed a modest year-over-year sales decline in its industrial parts segment after a small gain in Q4 2019.

As a whole, Wajax had total Q1 sales of $344.1 million, down 8.1 percent YoY, as the company attributed the decline primarily to the March period as impacts from the COVID-19 pandemic accelerated. Wajax said revenue during January and February was in line with a year earlier.

Responding to COVID-19, the company said that about 40 percent of its employees are currently working from home and that volume-appropriate staffing levels have been maintained for field, branch and support operations.

Wajax has implemented the following cost reductions amid the pandemic:

Wajax added that the planned Q2 implementation of its new ERP system has been temporarily deferred.

"We expect to partially offset volume declines with cost reductions while managing customer service levels, working capital and capital spending accordingly," said Mark Foote, Wajax president and CEO. "Cost-management programs and current sources of liquidity are expected to allow the corporation to weather this difficult period while preparing to return to growing its business and supporting its customers as conditions improve.”