Everyone at the motion control products maker is taking a salary reduction, with CEO Tom Williams leading the way. 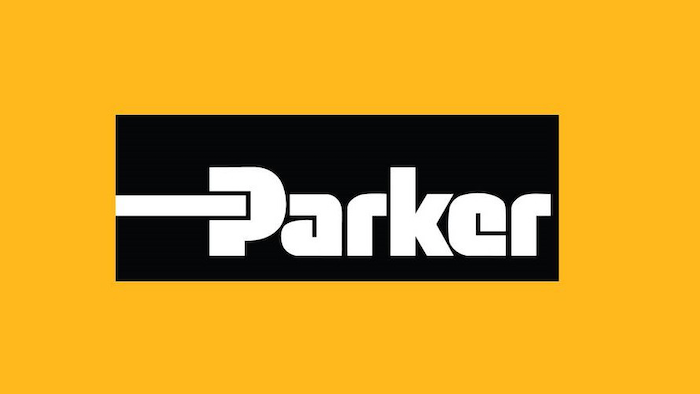 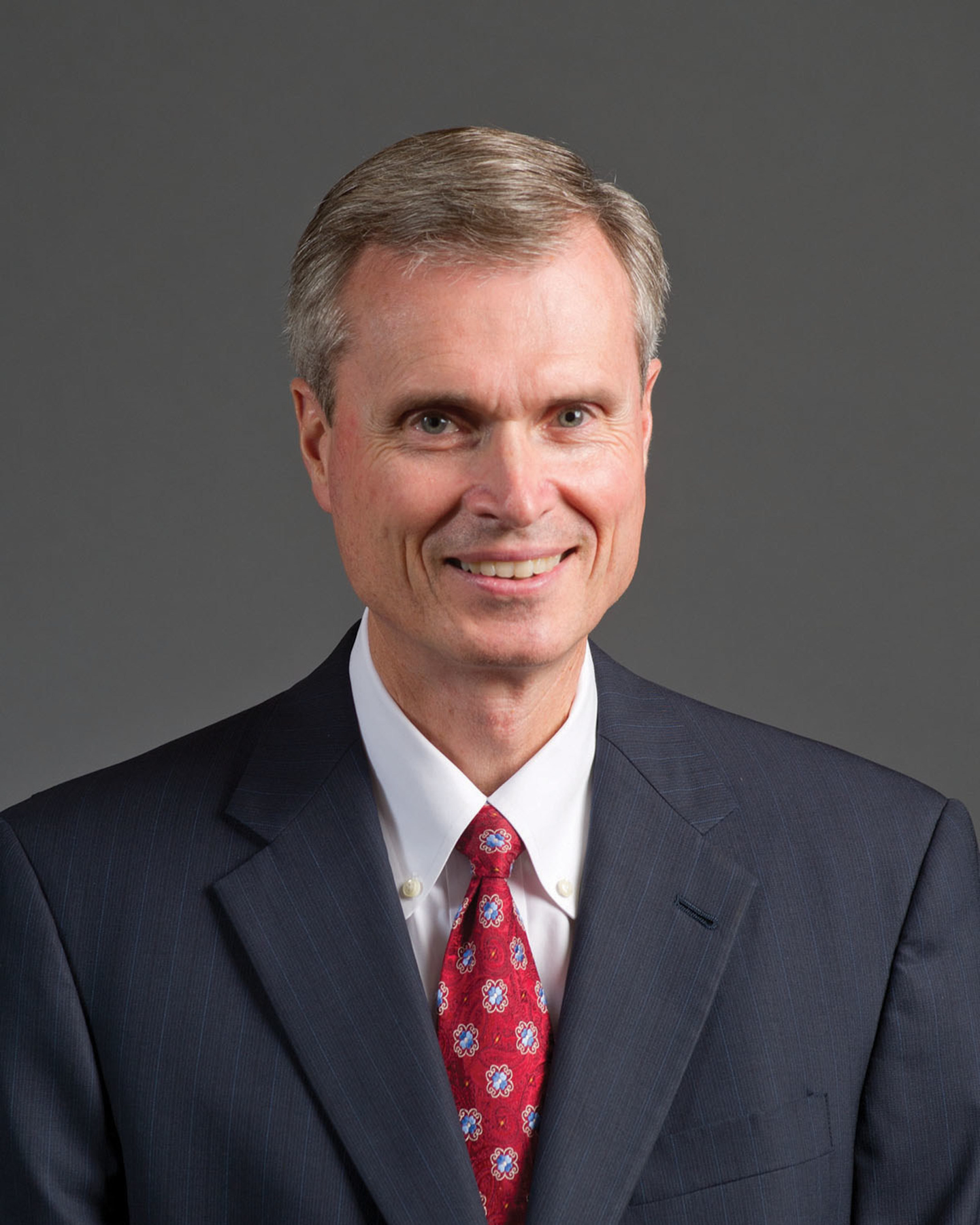 Williams“We expect that the months ahead will be much more challenging as April order trends have become more negative with the current global economy,” said Tom Williams, Parker chairman and CEO. “As a result, we have been comprehensive in taking immediate cost reduction and cash preservation actions that include global salary reductions and reduced work schedules, a global hiring freeze, deferral of annual merit increases, targeted restructuring, elimination of discretionary spending, optimizing working capital and reducing capital expenditures, all of which will help us mitigate the financial impact of a drop off in demand.”

Part of those cost reduction actions include Williams taking a 50 percent salary reduction during the company’s Q4 that began April 1. Parker’s other officers will take salary cuts of 20 to 30 percent, other salaried team members and directors will take a 10 percent reduction.

The company said it will evaluate whether these cost savings measures will be extended into its 2021 Q1.