DXP, which closed on two acquisitions during Q4, posted moderate 2019 sales growth despite a considerable slowdown over the year's last 3 months. 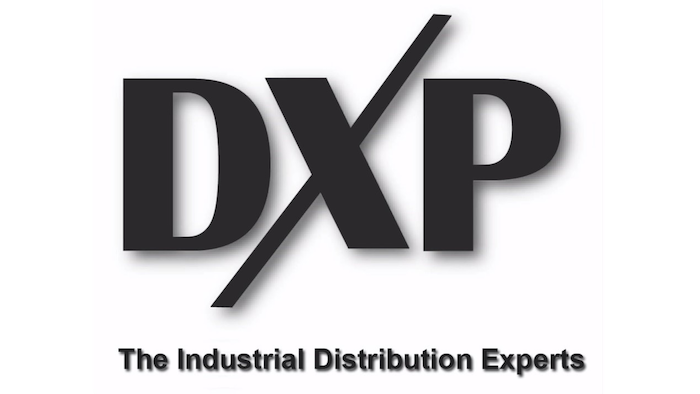 "Overall performance was positive with more strength during the first half of the year versus the third and fourth quarter," commented DXP chief executive David Little in the company's earnings report. "Despite the changing market environment, we made a decision to invest in the business and position DXP to continue to take market share. We believe our financial performance during the second half of the year reflects our oil and gas customers reaching their budget limits towards the end of the third quarter and remaining disciplined on the capital spending side through the fourth quarter."