The MRO products distributor was able to churn out modest, though slower, sales growth in Q4 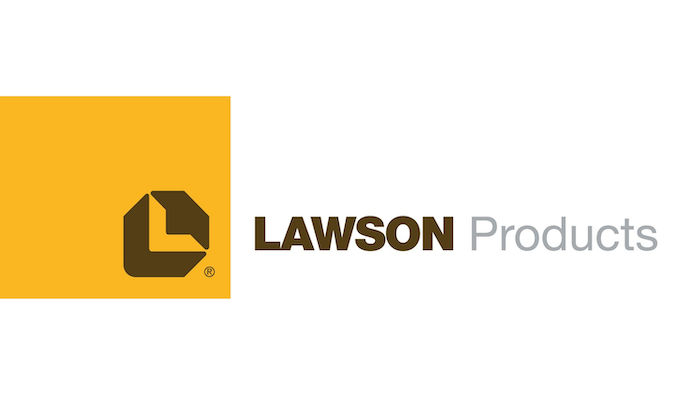 The figures showed that the MRO products distributor was able to churn out modest, though slower, sales growth in Q4 amid a weakened industrial products market, while the company’s full-year sales achieved solid growth.

Lawson Products posted Q4 sales of $88.6 million, up 2.7 percent year-over-year (YoY), with average daily sales up that same amount. The company took an operating loss of $4.5 million, a reversal from a $4.1 million profit a year earlier, while Q4 adjusted operating profit of $5.8 million gained from $3.3 million a year earlier.

The company said that Q4 sales growth was driven by an increase in Lawson’s government and Kent Automotive sectors and continued growth in recently-acquired The Bolt Supply House. Lawson’s MRO sales rep count and sales territory managers at Bolt Supply ended 2019 at 1,030. 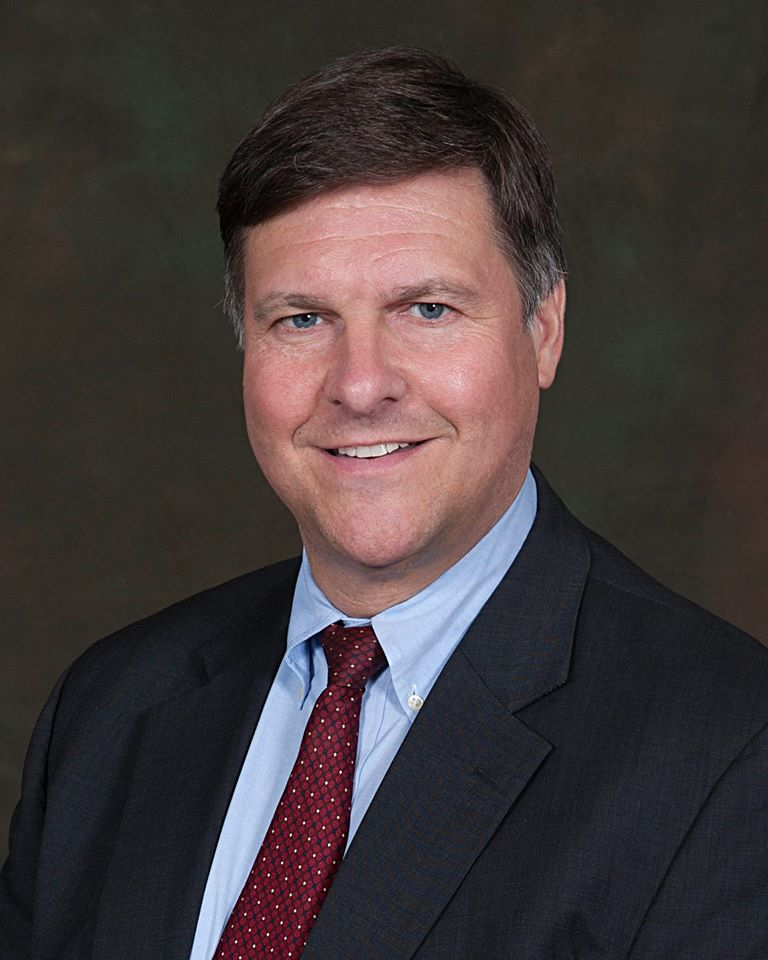 DeCata"Lawson Products delivered another quarter of improving financial results completing a strong 2019,” said Michael DeCata, Lawson president and CEO. “We generated sales growth of 2.7 percent and a 76 percent increase in adjusted operating income for the fourth quarter of 2019 as we continued to leverage our relatively fixed cost structure and make operational improvements in nearly every aspect of the business.”