The company's Mobile Industries segment dragged down total sales, and it's expected to continue in 2020. 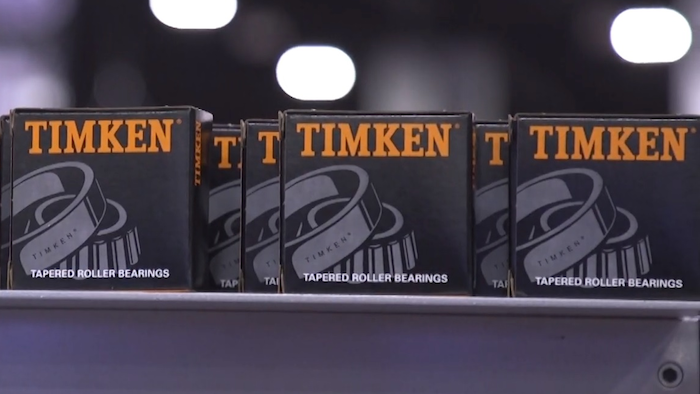 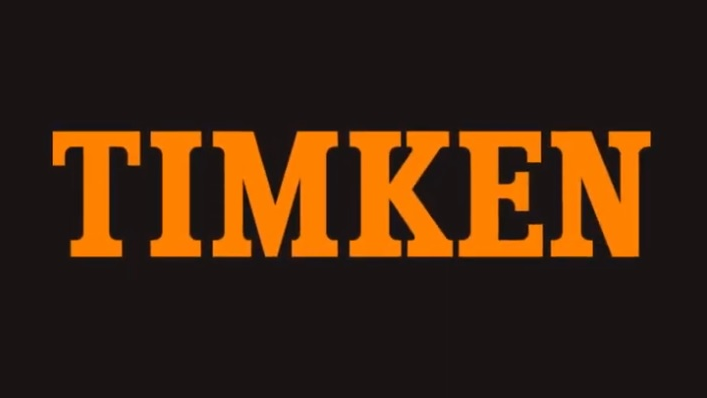 "Fourth quarter revenue was in line with our expectations and cash flow finished the year strong,” said Richard Kyle, Timken president and CEO. “While profitability fell short, a significant portion of this related to some higher than normal operating expenses in the quarter that are not expected to persist.”

Timken expects 2020 full-year revenue to be in the range of down 2 percent to up 2 percent compared to 2019. This includes the benefit of acquisitions made in 2019, offset by expected organic declines in Mobile Industries and currency impacts.

"We plan to deliver another strong year of cash generation and solid earnings performance in 2020 against a soft industrial economic backdrop," Kyle said. "We expect profitability to improve meaningfully from fourth-quarter levels, and we remain focused on driving outgrowth, integrating recent acquisitions and advancing our operational excellence initiatives.”