Ahead of Divestment, Q4 Sales at Eaton’s Hydraulics Segment Fall 13% 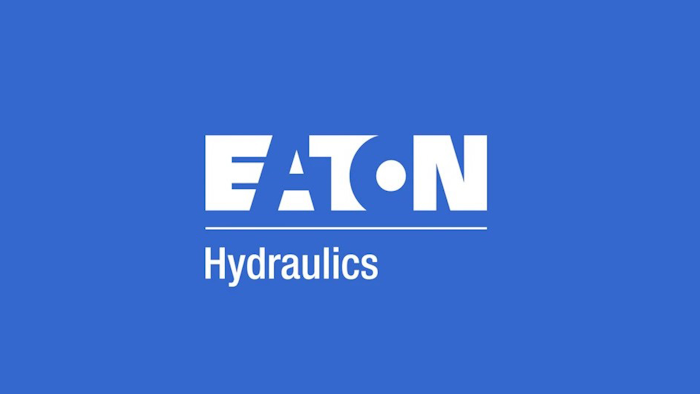 Two weeks after the announced acquisition of Eaton’s Hydraulics segment by Danfoss for $3.3 billion, Eaton on Tuesday reported its 2019 fourth quarter and full-year financial results, showing a sizable decrease in sales of that business.

The figures show that Eaton’s Hydraulics segment posted Q4 sales of $565 million, down 13.4 percent year-over-year (YoY), while operating profit of $54 million sunk 34.5 percent. Dublin, Ireland-based Eaton said the sales decline was driven entirely by a decline in organic sales, as revenue declined from weakness in the global mobile equipment market and destocking at both OEMs and distributors. 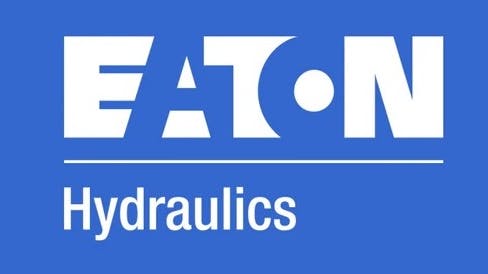 “We are pleased with the agreement we reached two weeks ago to sell our Hydraulics business to Danfoss A/S for $3.3 billion,” said Craig Arnold, Eaton chairman and CEO. “This sale marks a further step in transforming Eaton into a company with higher growth, higher margins, and more consistent earnings. We started this transformation in 2017 with the creation of the Eaton Cummins JV in Vehicle. With the divestitures of Automotive Fluid Conveyance, Lighting, and now Hydraulics, we are continuing to aggressively pursue these objectives.”

In Eaton’s other business segments in Q4:

·        Electrical Systems and Services sales of $1.7 billion were up approximately 4 percent YoY, with organic sales up 2 percent and adjusted operating profit of $286 million up 7 percent.

·         eMobility sales of $75 million were down 6 percent YoY, with organic sales down that same amount and with an operating profit of $1 million.

Additionally, Eaton on Monday announced the acquisition of Power Distribution Inc., a supplier of mission-critical power distribution, static switching and power monitoring equipment for data centers and industrial and commercial customers. Based in Richmond, VA, the company had 2019 sales of $125 million.

“PDI’s portfolio is highly complementary to our current offering and will allow us to better serve our data center customers,” said Brian Brickhouse, president of Eaton Americas Electrical Sector. “We have watched the growth of PDI for the last decade and are excited to have them become part of Eaton.”

The transaction is expected to close in the first quarter of this year. Terms were not disclosed. 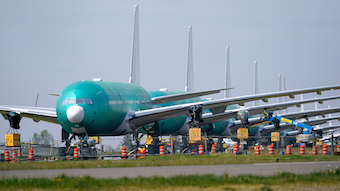