Lawson had accelerated Q3 sales growth compared to Q2, as the company said it had considerable growth from its recent acquisition of The Bolt Supply House. 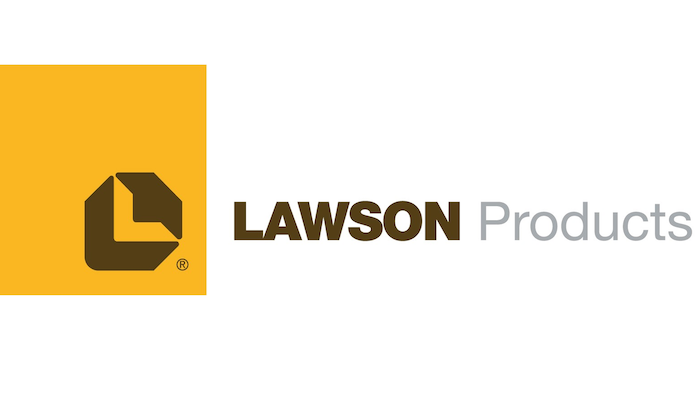 Commenting on the Q3 results, Lawson Products president and CEO Michael DeCata said, "Growth in The Bolt Supply House business, along with targeted investments in the company’s operations and sales force, combined with successfully leveraging our infrastructure on higher sales, had a positive impact on our results, with adjusted EBITDA margin increasing to 10.9% of sales."

On Oct. 14, Lawson Products announced that it has entered into a new five-year credit agreement that increases its maximum borrowing capacity from $40 million to $100 million, which provides the company increased capacity for future acquisitions.