GE, which has been streamlining its business for years, reported first quarter net income of $3.59 billion after posting a loss in the same quarter last year. 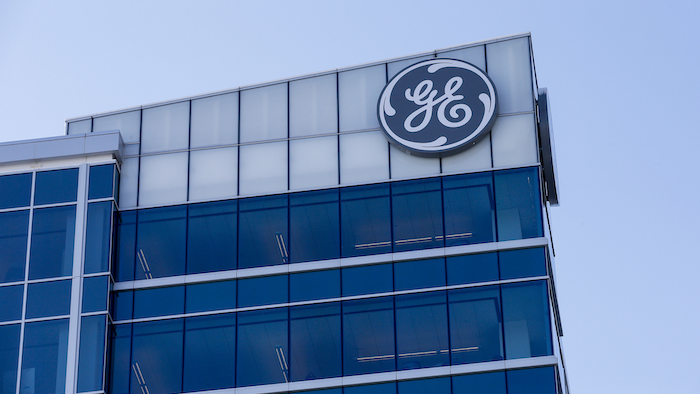 Shares of General Electric jumped 10 percent before the opening bell Tuesday after the company reported better-than-expected earnings and revenue for its second straight solid quarter.

GE, which has been streamlining its business for years, reported first quarter net income of $3.59 billion after posting a loss in the same quarter last year. Even the company's long struggling power segment outperformed expectations, though it said that the improvement was mostly driven by timing.

On a per-share basis, the Boston company posted net income of 41 cents. Earnings, adjusted to account for discontinued operations, came to 14 cents per share, which beat Wall Street projections by a nickel, according to a survey by Zacks Investment Research.

The industrial conglomerate posted revenue of $27.29 billion in the period, also surpassing Wall Street forecasts of $26.92 billion. The company had $27.8 billion in revenue in last year's first quarter.

GE sold its biopharma unit to Danaher for more than $20 billion, which is expected to close in the fourth quarter. It also closed the merger of its GE Transportation unit with Wabtec, generating $2.9 billion in cash and a 24.9 percent ownership stake in Wabtec.

GE shares have risen more than 30 percent since the beginning of the year, but are still down 20 percent in the last 12 months. The company left its 2019 guidance unchanged.