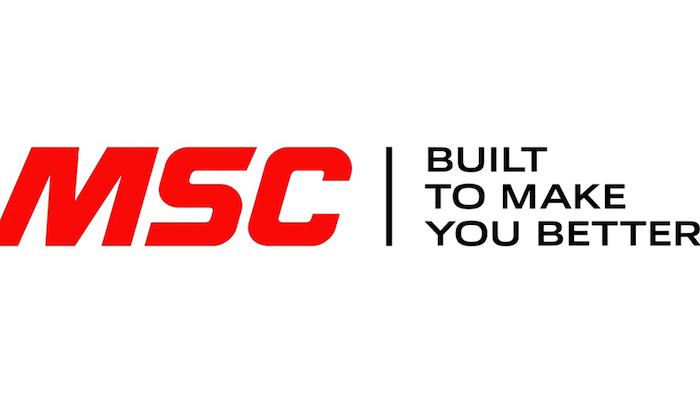 Erik Gershwind, president and chief executive officer, said, "The industrial economy remained strong in the fiscal first quarter, although there is currently more uncertainty than a few months ago due to potential economic and trade overhangs and the government shut-down. Our net sales in the first quarter were slightly above the mid-point of our guidance, with Core customers and National Accounts achieving high single-digit growth, tempered by the expected weakness in Government. AIS continues to progress according to plan, delivering solid top line growth."

Rustom Jilla, executive vice president and chief financial officer, added, "Our fiscal first quarter total ADS increased 8.2 percent year-over-year, with AIS contributing 230 basis points of acquisitive growth. Our gross margin was in-line with our expectations. Price contribution remained positive, while product cost increases and mix were headwinds. Our productivity initiatives continued in the quarter. Despite our continued investment in sales and service, and marketing to support future growth, our operating expense to net sales ratio was flat year-over-year at 30.7 percent. Our operating margin was down roughly 50 basis points from the prior year, reflecting primarily the impact of AIS and the year-over-year decline in gross margin.

Finally, we paid dividends of $35 million and repurchased approximately 800 thousand shares for about $64 million in the first quarter."

Gershwind concluded, "Looking forward, given the significant supplier price increase activity that we have seen, we anticipate implementing a meaningful price increase later in our fiscal second quarter. Given the timing of the increase, we expect the impact to be fully reflected in our fiscal third and fourth quarters. This price increase, coupled with increasing traction from our sales transformation efforts, drives our expectation of significantly higher operating margins in the second half of the fiscal year."