Fastenal continued its now long-standing strong growth during its 2018 second quarter, powered by fastener product sales and especially by vending and onsite sales. 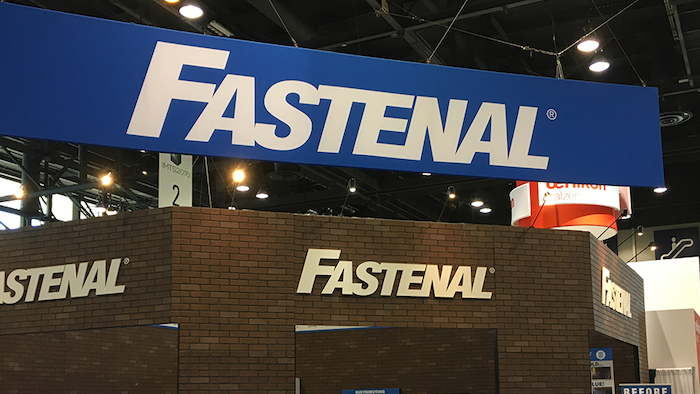 Fastenal continued its now long-standing strong growth during its 2018 second quarter, powered by fastener product sales and especially by vending and onsite sales.

Some other notable performance figures from Fastenal's Q2: