Fastenal Sales Up, Profit Down In Q3 As Store Closures Increase 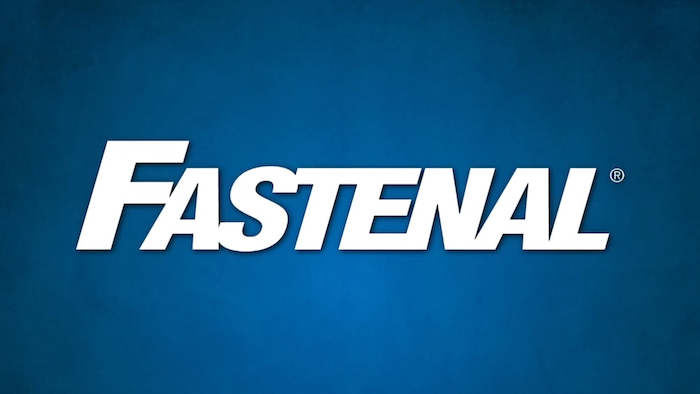 Winona, MN-based Fastenal — No. 10 on Industrial Distribution's 2016 Big 50 List — reported its 2016 third quarter fiscal results on Tuesday, in which the company posted a slight uptick in year-over-year sales while its profit dipped. The company also provided details on its store openings and closures, as well as headcount.

"We continue to add headcount where necessary to support our growth initiatives, notably our Onsite business," the company said in Tuesday's earnings release. "However, the continued softness of the North American industrial economy has caused us to more intensively scrutinize our full- and part-time staffing levels outside of these initiatives. Indeed, after increasing our total headcount every quarter during 2015, it has declined during every quarter of 2016."

Fastenal opened three new stores in September and eight in Q3 overall, bringing its year-to-date openings to 35. The company expects to finish 2016 with approximately 40 new stores. However, the company's store closures far outpace its openings, as the company has closed 99 stores year-to-date. The company said about 90 percent of those stores were in close proximity to another Fastenal store, and about 85 percent had leases expiring within 18 months.

"We intend to continue evaluating markets for openings and for closures and consolidations in the remainder of 2016 and into 2017," Fastenal said.

The company's installed industrial vending machines count continues to grow, with the count reaching 60,400 by the end of Q3. That's up 12.8 percent year-over-year and up 8.8 percent year-to-date.

Fastenal said it signed 144 new contracts in the first nine months of 2016, outpacing the 131 it signed at this point of last year. It signed 133 Onsite customer locations year-to-date, with 100 operational as of Sept. 30.

"Business conditions in the third quarter of 2016 looked very similar to those in the first half of 2016," the company said. "Our OEM and construction fastener sales remain relatively weak, reflecting the sustained relative weakness of our heavy equipment and construction end markets. We saw similar plant shutdowns/slowdowns around the July 4 holiday, but these were less pronounced around Labor Day. Daily sales in the U.S. were a little weaker in the third quarter of 2016 than was the case in the first half of 2016, largely a result of the continued softness among our largest (top 100) customers."