The company is feeling more confident after a sizable bump in sales was announced in early June. 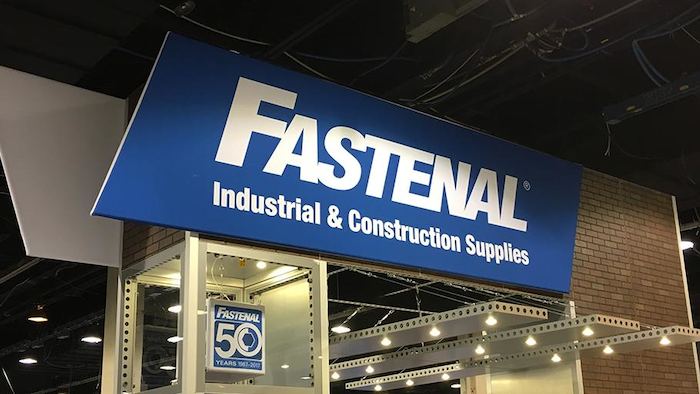 Some of the largest global distributors are feeling a bit of economic pressure ease. According to a recent article in the Minneapolis Star Tribune, Winona, MN-based Fastenal plans to reinstate some pay-for-performance plans it temporarily suspended earlier this year.

In late April, the company announced that it would be halting the bonus program for many executives and other staff in an effort to trim costs amid a tumultuous business environment. Still, Fastenal’s sales have fared better than many, due to a heavy footprint in safety and PPE products. In May, Fastenal announced sales figures buoyed by safety but down in other areas, including a 22 percent dip in its core category of fasteners. Its safety category, conversely, was up 120 percent year-over-year (YoY).

In early June Fastenal announced that its overall May sales were up 4.4% YoY, despite two fewer selling days. According to the Star Tribune, CFO Holden Lewis explained that the level of uncertainty at this point was far different from what the company was experiencing two and a half months ago and “when the anxiety went away then the right thing to do was reset the pay plans to pay people what they earned during the period. It’s really gratifying to come back and do that.”

The company has acknowledged that it is better-positioned to weather the current economic headwinds compared to the Great Recession of 2009, specifically based on its footprint in high demand categories like safety and jan-san. Besides the stock, Fastenal has been focused more on expanding contactless delivery through its automated lockers as well as managing surge orders in things like custom “back-to-work” safety kits for businesses. 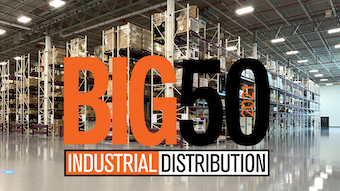