ID Editor Mike Hockett is in The Netherlands through Thursday morning on a logistics press trip, touring a handful of supply chain facilities in the west half of the country. Here, he recaps day one of the tour, which focused on The Port of Rotterdam.

Greetings from Holland, ID readers! I’m posting this blog from my hotel room in Breda, a regional-sized city in a south-central province of The Netherlands.

Yes, I’m in the land of the Dutch. I’m here with a group of seven other supply chain trade publication editors on a logistics press trip hosted by The Netherlands Foreign Investment Agency (NFIA). Led by NFIA’s Advisor & Sector Specialist of Logistics, PJ Haver, we’re getting chauffeured around a handful of logistics/supply chain facilities in the western half of the country. I arrived here Sunday at around 5:30 p.m. local time and I’m still recovering from the jetlag. It’s my first time being outside the U.S., which is exciting in itself.

The Netherlands is just one-third the size of Ohio, which makes it easy for us to see a lot of it. I’ll make the long journey back to Madison, WI starting Thursday morning, but am posting pics, videos and a daily blog like this one to recap my Monday, Tuesday and Wednesday here. With the 7-hour time difference from the U.S. central time zone, most of my social media posts are in the overnight or morning hours for most of you.

Our tour began in earnest on Monday morning, and focused on The Port of Rotterdam (PoR) — the largest port in Europe. Here’s a recap:

The day began with a bus ride from our hotel in Den Haag to the city of Delft (population 101,000), where we visited the office of Connekt, an independent network for smart, sustainable and social mobility. It acts as a meeting point and secretariat for various programs and networks, including the Dutch Topsector Logistics. In its studio-style office (complete with a coffee bar and a freezer full of Ben & Jerry’s ice cream), Connekt’s Topsector Logistics Program Manager, Herman Wagter, gave us an overview of Lean & Green, a Dutch government-initiated incentive for organizations to grow sustainability and reduce their environmental footprint, executed by Connekt. Then, Holland Logistics Network chairman Arthur Van Dink — also president of Transport & Logistics Netherlands (TLN) — gave a keynote about Lean & Green and the overall Dutch logistics sector.

From there, it was on to Rotterdam (pop. 632,000), where we visited World Port Center, the Rotterdam Port Authority (PoR). Two of its executives gave us an overview of the port and its strategy, sharing some eye-opening numbers about the size and scale of its operations. Covering nearly 31,000 acres, PoR employees an estimated 180,000 people and is responsible for 3.5 percent of The Netherland’s gross domestic product at $23.6 billion.

Next up was a visit to NL Customs at Port Terminal Maasvlakte, about 20 miles east of the country’s west coast. Dutch Customs is known as one of the most trade-friendly and efficient organizations in the world. It operates the world’s fastest drive-thru scanner for trucks and trains, able to scan a complete train for suspicious cargo while its moving at up to 37 miles per hour. Most other scanners can do between 10-12 mph. NL Customs’ external relations officer Onno van Elswijk presented how suspicious cargo containers are handled their examination process. He also showed us NL Customs’ drive-thru scanner for trucks, and how photo scans are analyzed.

Our last visit was at Europe Container Terminal (ECT), which operates 672 acres of PoR along the west coast. At 50 years old, it was the port’s first container terminal, and recently became the first fully-automated terminal in the world.

Before this trip, I had always pictured a large container port with workers all over the docks. This made it surprising to see ECT’s docks essentially people-free. Instead, we saw auto-guided vehicles and cranes moving containers everywhere.

Here’s a few facts about ECT:

Here's a couple drive-by videos — the first one of ECT and the second of a more eastern section of PoR.

From there, it was a 54-mile ride to our hotel here in Breda to rest up for Tuesday’s four scheduled visits: Huis van de Logistiek in Tilburg; Vanderlande in Veghel; and Seacon Logistics and Trimodal Container Terminerl in Venlo. All that will be recapped in my day two blog Wednesday. 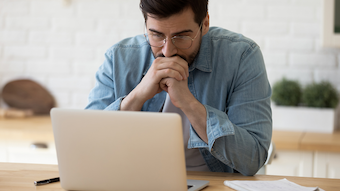 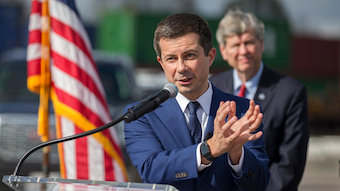 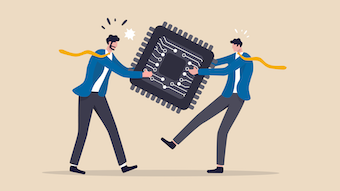 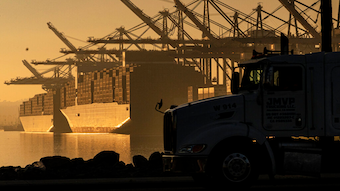 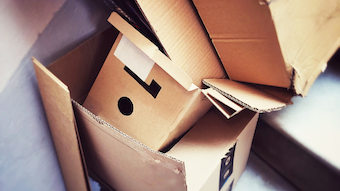 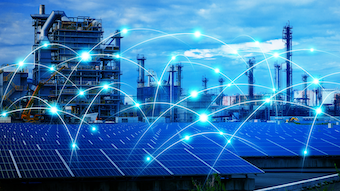 To reap the full benefits of the new bill, businesses must re-examine logistic strategies before its rollout.
Dec 8th, 2021 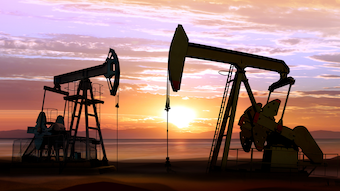 Twenty-one rigs were added during November in the US, with 19 of them drilling in the Permian.
Dec 2nd, 2021 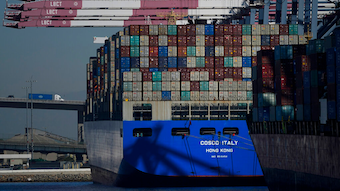 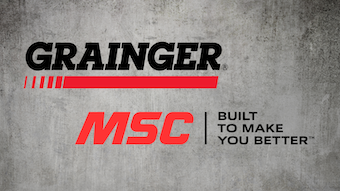 Grainger argued that a major government contract awarded to MSC was unreasonably evaluated, with bids improperly valued.
Nov 22nd, 2021
Follow Us
Most Recent