The rise was the fastest pace since November and followed declines of 4 percent in June and 7.4 percent in May.

WASHINGTON (AP) — U.S. home construction rebounded in July, rising to the fastest pace in eight months and offering hope that housing has regained momentum after two months of declines.

Construction increased 15.7 percent in July to a seasonally adjusted annual rate of 1.09 million homes, the Commerce Department reported Tuesday. That was the fastest pace since November and followed declines of 4 percent in June and 7.4 percent in May.

Applications for building permits, considered a good sign of future activity, also showed strength in July, advancing 8.1 percent to an annual rate of 1.05 million, after declines of 3.1 percent in June and 5.1 percent in May.

The strength in July was led by a 44 percent rise in construction starts in the Northeast. Housing construction was up 29 percent in the South, recovering from a 26.8 percent plunge the month before blamed in part on heavy rains in that part of the country.

A report Monday indicated homebuilders are feeling more confident about their sales prospects, a hopeful sign that home construction and sales of newly built homes could pick up after stalling in recent months.

The National Association of Home Builders/Wells Fargo builder sentiment index rose in August to 55, up two points from a revised 53 for July. That is the third straight monthly increase and put the index at its highest reading since January, when it was 56. Readings above 50 indicate more builders view sales conditions as good rather than poor.

Builders' views of current sales conditions for single-family homes, their outlook for sales over the next six months and traffic by prospective buyers all increased in August, brightening the outlook.

Sales of new homes are running behind last year's pace. They fell 8.1 percent in June to a seasonally adjusted annual rate of 406,000.

A mix of rising home prices, higher mortgage rates and weak wage growth have made it more difficult for potential buyers to buy a newly built home. These factors have particularly depressed demand by first-time buyers.

But economists are still looking for a rebound, given the fact that the U.S. economy has been adding jobs at a healthy clip with gains topping 200,000 jobs for six straight months through July.

Housing, while still a long way from the boom of the last decade, has been recovering over the past two years. Though new homes represent only a fraction of the housing market, they have an outsize impact on the economy. Each home built creates an average of three jobs for a year and generates about $90,000 in tax revenue, according to data from the Home Builders.

How Kimball Midwest Has Handled COVID-19

History can teach us what to improve, but technology can show us how.
May 5th, 2020 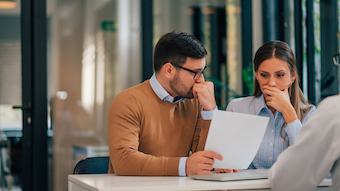 Business Interruption Coverage: A COVID-19 Ghost or Not?

What coverage is potentially available under insurance programs?
May 4th, 2020

Getting on Board with E-Commerce

Many manufacturers continue to resist, but a viable e-commerce platform could become vital to staying competitive now and after the pandemic.
May 1st, 2020

The Importance of Marketing During a Downturn

The natural recession tendency is to go conservative on spending, including marketing. Robert Kravitz explains why that's a mistake.
May 1st, 2020 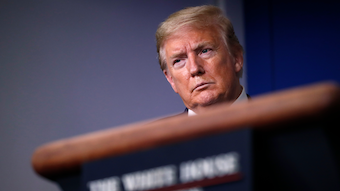 Technology in the Face of Uncertainty 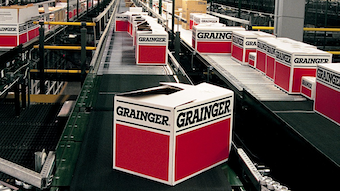 While discussing cost-savings measures taken, Grainger said it estimates the US MRO market declined 1 to 1.5 percent during Q1.
Apr 24th, 2020 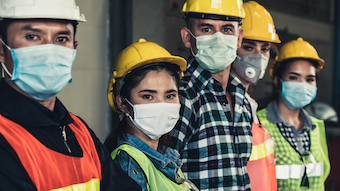 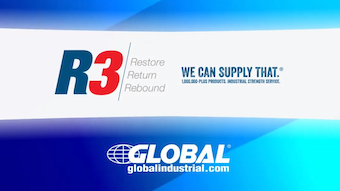 The program guides planning for the eventual re-opening and ongoing operations of its customers across the US.
Apr 20th, 2020 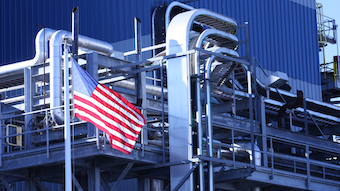 Manufacturers have accepted the challenge of getting supplies and equipment to the front lines against COVID-19.
Apr 17th, 2020 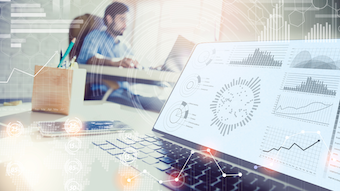 Some key steps manufacturers can take to help support workers and customers while confronting daily challenges and disruptions.
Apr 15th, 2020
Follow Us
Most Recent