Output increased nearly 5 percent during Q3, and overall productivity is up 1 percent over the past 12 months. 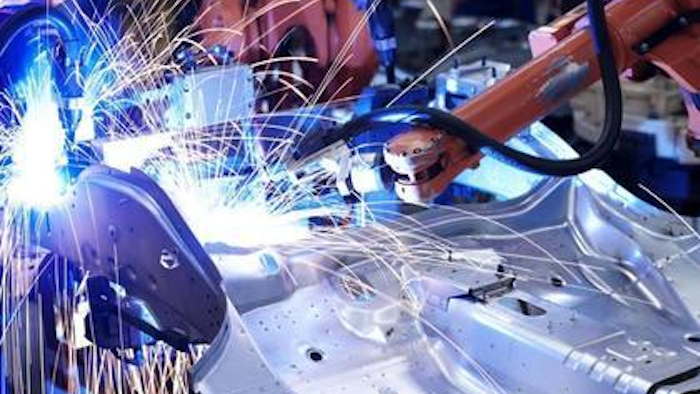 Labor productivity, or output per hour, is calculated by dividing an index of real output by an index of hours worked of all persons, including employees, proprietors, and unpaid family workers. Measures released today are based on more recent source data than were available for the preliminary report.