During Kelly’s 38 years, Stoneway has grown from a single location to become a recognized market leader in the Pacific Northwest and has made the list of the top 100 electrical distributors in the nation each year since 1990.

Industry stalwart to leave company after 38 years of service

East Dubuque, IL– Cliff Kelly, president and CEO of Stoneway Electric, a subsidiary of Crescent Electric Supply Company, has announced he will retire from the company effective July 31.

Kelly began his electrical career in a warehouse/counter-sales position at Stoneway’s Richland, WA branch in 1976. He progressed through multiple positions with increasing responsibility, eventually assuming his current role in 2004. During Kelly’s 38 years, Stoneway has grown from a single location to become a recognized market leader in the Pacific Northwest and has made the list of the top 100 electrical distributors in the nation each year since 1990.

“Cliff has been instrumental in building Stoneway into one of the most respected brands in the industry,” commented Marty Burbridge, president and CEO of Crescent Electric, “and this legacy will continue as the torch is passed on to Cliff’s successor, Jeff Corrick.” 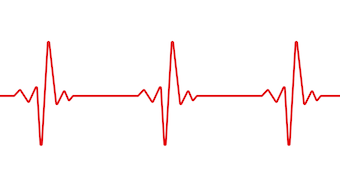 Distributors, Experts Take the Pulse of the Market

Are distributors better-positioned to handle an ailing economy than they were in 2009?
Jun 15th, 2020
Follow Us
Most Recent