While we look to the future optimistically, we know a globally-connected supply chain means the recovery for even the strongest businesses will be uneven. 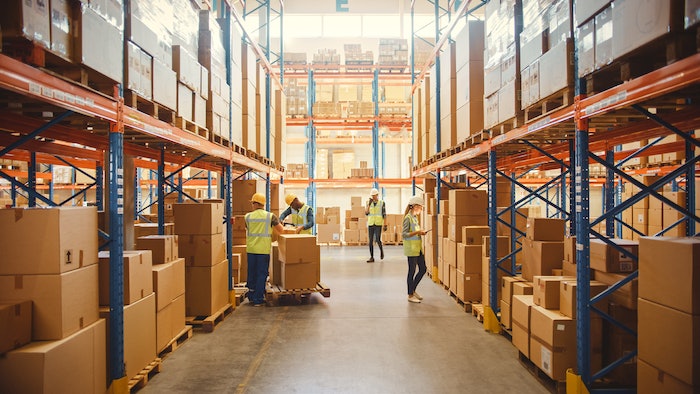 Anyone who’s ever struggled through the sleeplessness of parenting a newborn is told by some well-meaning person that “the days are long but the years are short.” I know I’m not alone in feeling like the pandemic has been the same: simultaneously feeling like it just began, and also like we’ve been living with it forever.

In spring and summer of 2020, there were thousands of businesses lamenting the impact of COVID-19 on their operations and predicting that, perhaps, they wouldn’t survive. Luckily for the economy, the vast majority of firms who closed during the worst of it have since reopened. But they’ve reopened to a completely different landscape. And while we look to the future with great promise, we know that a globally-connected supply chain means the recovery for even the strongest businesses will be uneven.

And who will nurture all of this growth as companies push to take advantage of new market opportunities? While the labor shortage is expected to linger, some experts believe there is potential for a boost: Anthony Klotz, the Texas A&M professor who predicted — and actually coined the term — “The Great Resignation” believes we may soon see an influx of workers who quit during the pandemic but now want their old jobs back.

He calls them “boomerang employees” and says that a large portion of these workers quit due to burnout. But instead of needing a permanent change, Klotz believes we’ll see some of them looking to return to their previous roles after a few months break. And he encourages employers to take them back, because these workers have a proven track record and hiring doesn’t look like it is getting better in the near term. He also suggests employers make the offboarding process as pleasant as the onboarding process, and stay in touch with departing talent.

We know 2022 will be a third straight year of unique challenges, but a steady approach to your existing processes is the best constant. When we asked Motion CEO Randy Breaux what he expected for the company in the coming year, he was quick to point out that planning shouldn’t supercede the day-to-day: “As any good coach tells their players,” said Breaux, “‘Let’s stay focused on winning the game we’re playing now, before we set our sights on the game we’ll play a week from now!’ I tend to like this analogy for our business today.”