The enduring problem of workplace sexual harassment is a testament to how difficult lasting and systemic change can be. 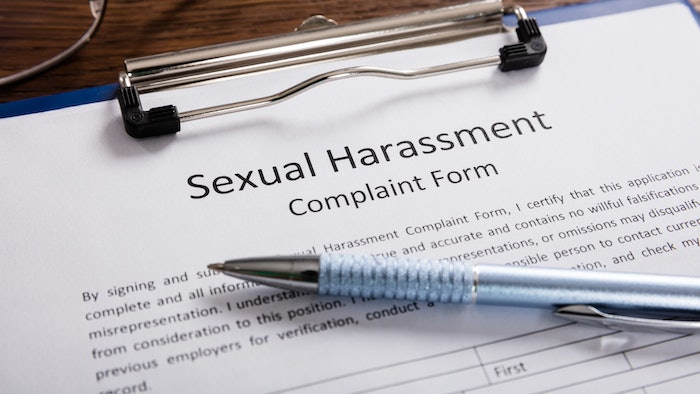 Sexual harassment in the workplace is wrong, it’s against the law, and the potential negative press and financial costs of such conduct can be astronomical. But the same could be said of drunk driving, yet thousands of people still die in drunk driving accidents every year, and tens of thousands more are arrested for DUI.

That is because legal sanctions and social pressure, while powerful motivators and deterrents, are often not enough to alter a deeply embedded, though destructive, cultural legacy. The enduring problem of workplace sexual harassment is a testament to how difficult lasting and systemic change can be. Despite the #MeToo movement and despite the increased recognition by business leaders, the press, legislators, and the judiciary of the legal, reputational, and economic costs associated with turning a blind eye to harassment, such conduct persists. That is why more companies – and more states – are making regular sexual harassment training mandatory for management and employees.

The Scope Of the Problem

And sexual harassment in the workplace isn’t just a traumatic and humiliating experience for victims. American businesses incur hundreds of millions of dollars in expenses investigating and responding to allegations of harassment each year and pay millions more in fines and settlements, not to mention reputational damage that comes from multiple sources. Additionally, companies perceived as taking a cavalier attitude to such misconduct experience more turnover and have a harder time attracting and retaining top talent.

What Is Workplace Sexual Harassment?

Quid pro quo sexual harassment involves exchanging sexual activities for a favor or benefit or preventing a threat. Quid pro quo harassment often occurs between someone with power or authority, such as a supervisor or an interviewer, and a subordinate or job candidate.

While workplace sexual harassment has been prohibited by law for decades, legislators have recently become even more active in taking affirmative steps to attack the problem. In the last several years, an increasing number of states passed laws requiring businesses to conduct mandatory, annual sexual harassment training.

For example, beginning in 2020, all businesses with employees in Illinois must conduct and complete mandatory and compliant annual sexual harassment prevention training for all employees that includes:

Other states have imposed similar requirements, including California, Delaware, Maine, New York, Washington, and the District of Columbia.

Even if your company is not subject to such requirements, conducting a program or hiring a reputable third party to educate and inform your workforce about sexual harassment is a wise investment. Even if such a program only stops one incident or spares one employee from the trauma of harassment, it is well worth the effort. It isn’t just the right thing to do for your employees, but a robust harassment training program, clear anti-harassment policies, and swift and thorough investigation and response protocols can help shield your company from potential exposure. Additionally, such training can be used powerfully in the defense of sexual harassment claims.

Should distributors have questions, follow up, or need guidance about your company’s approach to the problem of workplace sexual harassment or training, whether mandatory or not, please contact me at 312-840-7004 or fmendelsohn@burkelaw.com.