Building A Supplier Relationship Around Semantics

It’s important to reiterate the details behind what makes a good partnership, though perhaps the idea of a true partnership is still easier said than done. 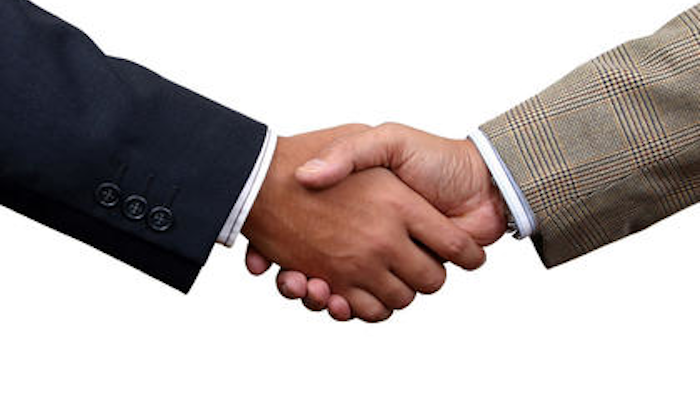 I recently bore witness to a media skewering of a certain politician who became tripped up in his words. As is typical in these kinds of cases, the results were mass speculation on this politician’s “true intentions,” and the “underlying truths” behind the statement. True to form, the specific words used became a secret code that the news media was intent to unravel. As we’ve come to expect, nothing in politics is ever taken at face value.

In business, we can find ourselves in the same trap. Sometimes we need to remember that word choice is very important, and that semantics is more than simply “word interchangeability.” Context and history must be taken into account when discussing certain things, as your words essentially assign a definition to a concept, whether you intend to or not.

In January, one of the most popular blogs on our website was written by Jack Keough where he asks whether distributors should be considered “partners” or “customers.” Keough’s article outlines an interesting paradox in the industrial distribution space – specifically, how distributors are loathe to be considered the “customers” of their manufacturer-suppliers. In our March/April digital issue’s Manufacturer’s View column, Gary Nuttall from Gray Tools offers up some suggestions for how distributors can better collaborate with their suppliers. Nuttall argues that distributors ought to have a few core expectations for these collaborative opportunities – especially when it comes to the basics, like joint sales calls, co-op marketing, and training initiatives.

These efforts may seem like old hat for some of you, but it’s important to reiterate the details behind what makes a good partnership. And according to Keough’s recent column on www.IndDist.com, the stats back this up. According to a recent study by Gallup, he says, “suppliers that are very knowledgeable about their distributor's business, that bring the distributor valuable ideas, and that help distributors reach their goals are the best performers.” Perhaps the idea of a true partnership is still easier said than done. Disintermediation of the distributor is a very real and ongoing threat in some relationships, the suspicion of which can cause distributors to blanch at the prospect of information-sharing. To be fair, there will always be risk when entering into a partnership. Certain manufacturers will find a way to eventually sell direct, no matter what you do. But in many of these relationships, the value the distributor brings to the partnership will make a compelling case for their continuing role.

And as distributors work harder to earn their keep through services like vendor managed inventory, strong e-commerce, and training and maintenance, we see the fear of disintermediation plateau. Our annual Survey of Distributor Operations showed that, in 2014, 28 percent identified “manufacturers selling direct” as a current primary concern. This hasn’t changed much over the past few years, however, it’s down significantly from 2002, when 42 percent said the same.

Semantics aside, the resulting business strategies around collaboration will make both manufacturer-supplier and distributor better equipped to handle the needs of the end user. So choose your words – and your actions – wisely.

Feedback? Email me at Anna.Wells@advantagemedia.com.