Why is Supplier Diversity Important?

Industrial Buyers Consortium shares why OEMs care about supplier diversity, and its benefits for distributors. 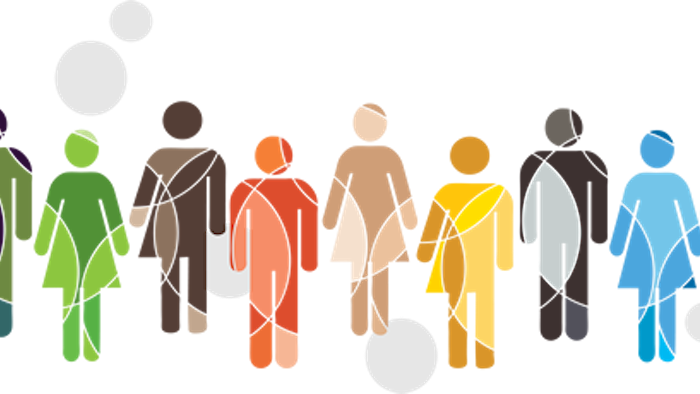 6 Reasons Why Supplier Diversity Is Important To OEMs

1. Supplier diversity promotes multiple channels in which goods and services are procured.

The U.S. Census Bureau has repeatedly confirmed that consumers are becoming more diverse. Take Ford Motor Company for example. Ford has been a leader in the automotive industry for supplier diversity spending for years. Ford also benefits from the diverse thinking and new ideas that come out of these relationships. Ford’s diverse suppliers have provided substantial contributions to its profitable growth in the form of new product and technology development, including sustainable products to fuel-efficient vehicle technologies.

Free eBook: WMS versus ERP: Who Wins in the Warehouse?

2. Organizations can take advantage of new opportunities for business expansion by keeping in step with shifting demographics.

As the makeup of the US population shifts dramatically toward increased diversity, companies must address a consumer base that is anything but homogenous. Dr. Fred McKinney, President & CEO of the Greater New England Minority Supplier Development Council (GNEMSDC) believes that changing demographics of consumer markets are the most important reasons to implement supplier diversity programs. “The issue of diversity is something that any senior executive ignores at their peril. Supplier diversity is connected to market diversity because people do care what these companies do and what effects they have in their communities,” said McKinney. “Companies that are not just selling to, but also buying from communities of color – who have been largely left out of the corporate industrial landscape until more recently – will benefit if they are doing this well.”

3. Supplier diversity can be leveraged into greater market share and profitability.

Let’s look at Ford again. Ford recognizes how vital small, minority-owned businesses are to the U.S. economy, asserting that they are crucial to our nation’s identity, as well as to the identity of the Ford Motor Company. Ford understands and promotes within its company the direct and positive economic impact minority business procurement has on communities where Ford does business. For them, investing in these minority-owned businesses helps build brand loyalty from businesses and communities who directly benefit from the jobs and wealth created by the investment in supplier diversity.

Companies with socially responsible business practices appeal to a broad market of consumers interested in supporting companies who make a difference. Furthermore, the extent to which a company invests in its supplier diversity program reflects the company’s commitment to being a socially responsible and progressive business. According to a recent study, “87% of global consumers believe that business needs to place at least equal weight on society’s interests as on business’ interests” (Source: Edelman goodpurpose® 2012). By investing in suppliers with diversity programs, companies can attract increasingly socially conscious consumers.

5. The U.S. government is the largest buyer of products and services.

According to the U.S. Small Business Administration (SBA), “Purchases by military and civilian installations amount to nearly $600 billion a year, and include everything from complex space vehicles to janitorial services.” When it comes to supporting diversity, the government has a certain percentage of federal contracting dollars to spend with minority-owned businesses. Targeted goals for government-wide contracting dollars spent with minority businesses across multiple categories break down according to the following percentages: small businesses (23%), women-owned small businesses (5%), small disadvantaged businesses (5%), service disabled veteran owned small businesses (3%), and HUBZones (3%).

6. A commitment to supplier diversity balances a company’s corporate social responsibility, which is linked to employee retention.

Just as the demographics of the consumer markets are changing, so is the makeup of the labor markets. As more minorities and women come into positions of corporate power, they ask their companies and employees about how well they are supporting minority businesses and communities. A 2010 study from the Center for Creative Leadership found “the higher an employee rates their organization’s corporate citizenship, the more committed they are to the organization.” (Source: Employee Perceptions of Corporate Social Responsibility).

Check out eight process-improvement action items that keyed growth for distributors during the pandemic, which could serve as inspiration for your planning.
Aug 18th, 2021
Follow Us
Most Recent