Technology Is A Good Thing, Right? 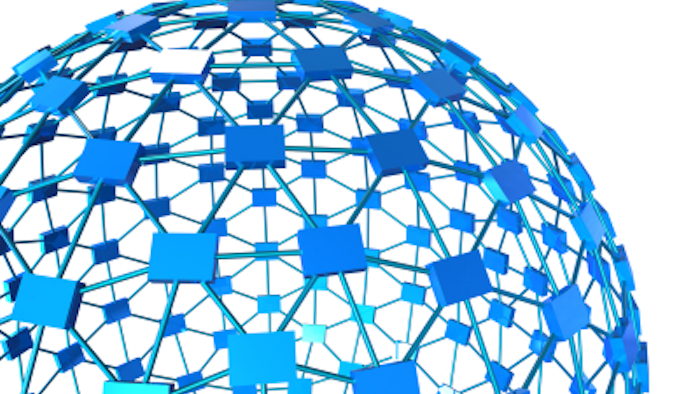 Have you ever stopped to realize how much technology has evolved over the past ten to fifteen years? Think back: it wasn’t too long ago that the cutting edge of technology was a flip phone with a two megapixel camera on it. In the world of project management, technology is a great thing. It makes staying on top of a big project a lot easier than it used to be. However, it can have its drawbacks (just ask Denver International Airport, but more on that later).

Let’s start out with the ways that new technology can actually help you instead of hurt you:

I’m going to bring it back to my earlier reference concerning the Denver International Airport (DIA). For those unfamiliar with this story, it’s worth taking a look at to learn from some mistakes, this time a major one caused because DIA took a huge risk on new technology.

The problem came when DIA was building a new baggage system for United Airlines. The system was far ahead of its time and was supposed to be 100 times more efficient and effective. It was going to cut down the turnaround time on United flights by a significant amount. Needless to say, airlines were excited about this. The system involved lots of conveyor belts, scanning systems, and brand new software for tons of computers. However, the technology had never been implemented and cost a ton of money, so it was a risk.

To make a long story short, the baggage system had so many problems that the maintenance costs were in the millions and the actual building costs were more. The system would damage, lose, and rarely get bags to where they needed to go. It was a simple case of technology gone wrong, specifically project technology gone wrong. In an effort to make something faster and more efficient, the target was missed competely.

The question becomes, is technology our friend? On one side, we have software and programs that make managing a project so much easier than it has in the past. On the flip side, getting too ambitious with new technology for the project itself can be management suicide. I’m inclined to say that the good outweighs the bad, and mangers should constantly strive to improve processes in their day to day work using the tools available to them in this technologically driven business world. What are your thoughts? Comment below!

As a graduate of the Eller College of Management at the University of Arizona, Scott is interested in all things business. During his time at the U of A, multiple projects were handled under Scott’s supervision, all of which used professional planning tools. You can reach him at smcginty817@yahoo.com.