Ace will open a new large distribution center in Fredericksburg, PA by Q1 2018, but close four other facilities in the northeast region. 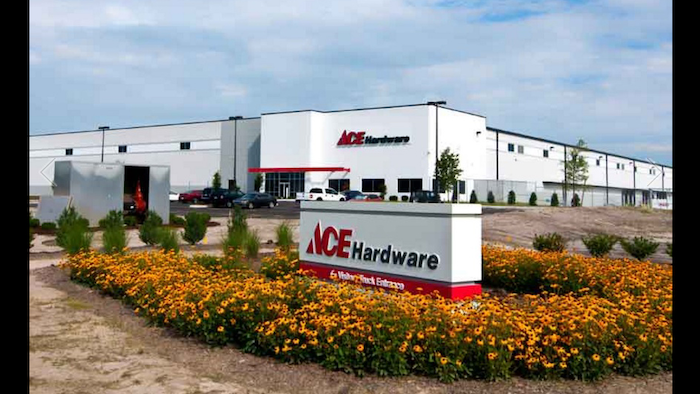 Following a rigorous analysis of the company’s overall distribution network, including its wholesale division, the company has decided to consolidate its distribution efforts to ultimately strengthen the overall retail support network. As a result, Ace Hardware will close its Retail Support Center in Prince George, VA, a small crossdock in the Baltimore area, and the Emery-Waterhouse operations in Portland, ME and Pittston, PA.

“Ace Hardware intends to grow even more aggressively over the next several years. As a result, we are augmenting our distribution capabilities to be faster, nimbler and stronger than ever before,” said Lori Bossmann, Executive Vice President, Supply Chain, Inventory Replenishment and Retail Support, Ace Hardware Corporation. “We are grateful for the service our team members at these facilities have provided to Ace Hardware and Emery-Waterhouse, and we will work with compassion to ensure a smooth transition during this period of change,” Bossmann said.

The changes to Ace’s east coast retail support network will take place in phases over the next 24 months, with the new Retail Support Center in Fredericksburg, PA, and existing, recently expanded facility in Wilton, NY, absorbing distribution operations for the region. The valued team members located at the affected facilities, many of whom are tenured, will be provided with a full range of transition services over the next two years. Relocation opportunities will also be provided to qualified team members.