Proposing a $350,000 penalty, the FAA says Amazon improperly shipped a corrosive drain clearner by air and that nine UPS workers received treatment after the package leaked. 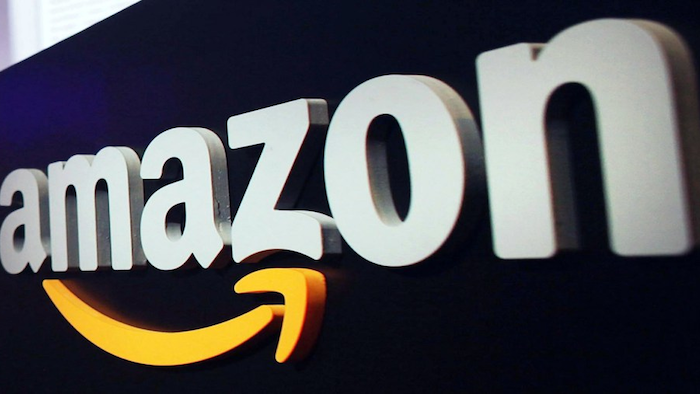 Federal authorities this week proposed a $350,000 penalty for Amazon.com over a violation of shipping regulations for hazardous materials.

The Federal Aviation Administration said in a statement that the e-commerce giant improperly shipped corrosive drain cleaner by air and that nine UPS workers received treatment after the package leaked. The employees were treated with a chemical wash after reporting a burning sensation after coming into contact with the box during its October transit from Louisville, KY, to Boulder, CO.

The FAA alleged that the shipment was not properly packaged and did not include proper declarations and warnings. The agency also said that Amazon did not provide emergency response information with the package and that its employees that handled the package were not properly trained.

Amazon spokeswoman Kelly Cheeseman told The Wall Street Journal that the company takes air cargo safety seriously and that it uses "sophisticated technologies to detect potential shipping hazards" throughout its millions of shipments. 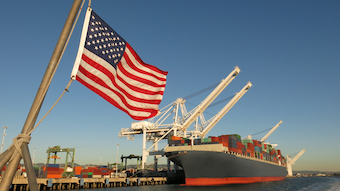 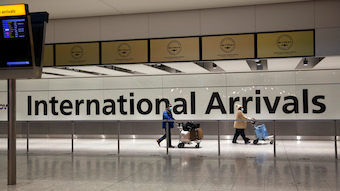 Some governments and the airline industry are scrambling to develop a system to help kickstart international travel.
May 26th, 2021 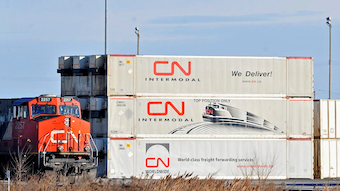 Canadian National's CEO believes selling 70 of the 27,000 miles of track the two railroads own will help it get regulatory approval for the deal.
May 26th, 2021 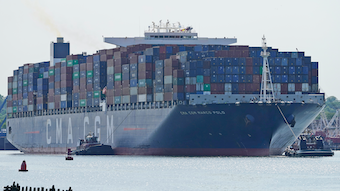 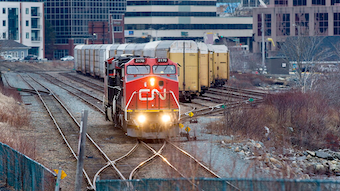 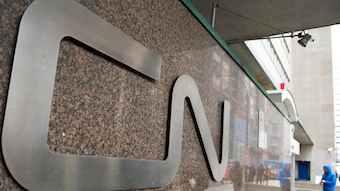 CN Says It's Still Committed to $33.6B Railroad Acquisition 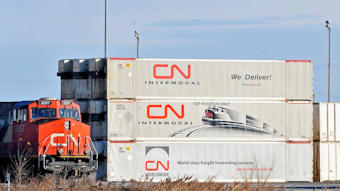 The STB has said it will review any deal involving Kansas City Southern carefully to determine if it would enhance competition and serve the public interest.
May 18th, 2021 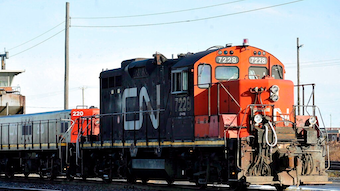 Kansas City Southern has been holding talks with two Canadian suitors since last month.
May 14th, 2021 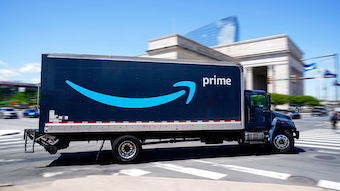 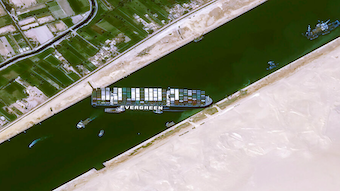 Egypt plans to widen and deepen the southern part of the canal, where a stuck vessel closed off the crucial waterway in March.
May 11th, 2021 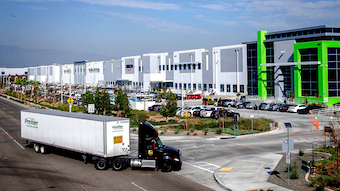 A points-based system requires about 3,000 distribution centers to choose from a menu of options to reduce or offset emissions.
May 10th, 2021
Follow Us
Most Recent