Delivery started on Sunday to customers in the New York and Los Angeles metropolitan areas, but Amazon and the Postal Service plan to extend service to "a large portion of the U.S. population" next year, the company said.

NEW YORK (AP) — Amazon is rolling out Sunday package delivery as part of a new deal with the U.S. Postal Service.

Delivery started on Sunday to customers in the New York and Los Angeles metropolitan areas, but Amazon and the Postal Service plan to extend service to "a large portion of the U.S. population" next year, the company said. This includes the cities of Dallas, Houston, New Orleans, and Phoenix.

Sunday delivery will be available to all Amazon customers for no extra charge but Amazon expects it will be particularly popular with members of its Prime service, which costs $79 a year and comes with free two-day shipping on many items on the site as well as access to Amazon's TV and movie streaming service.

Sunday delivery has been on Amazon's wish list for a long time. The company does not disclose the percentage of its packages that are delivered on weekends, but Clark expects customers "to be delighted that they will get their products on a weekend."

Financial terms of the arrangement were not disclosed, but the deal is likely to give the financially ailing Postal Service a boost. The agency, which lost $16 billion last year and expects to lose $6 billion this year, had tried but failed to end Saturday mail delivery as a cost-saving measure. The Postal Service's financial quandary stems largely from the fact that fewer people send mail, instead using the Internet to pay bills, send letters or birthday greetings. Adding to its troubles is a 2006 congressional requirement that it make advance payments to cover expected health care costs for future retirees.

The agency has been building up a "flexible workforce" for the past 18 months, so right now it doesn't need to hire additional carriers to work on Sunday," said Sue Brennan, a spokeswoman for the Postal Service. If and when this service expands, "we'll make (the) decision if necessary," she added in an email.

Sunday delivery isn't an entirely new territory for the USPS. Priority Mail Express, its fastest service, offers Sunday and holiday delivery for a small fee. And during the holiday shipping rush in December it delivers packages on Sundays in major metropolitan areas. 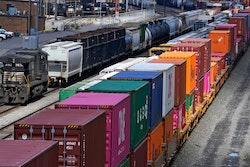 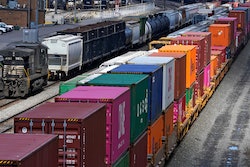 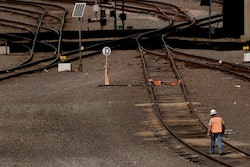 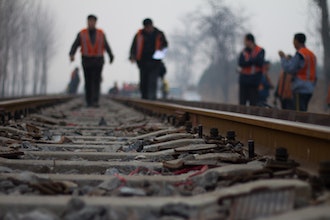 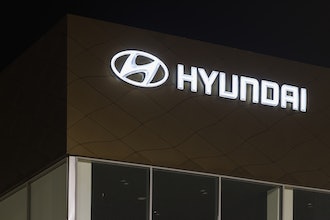 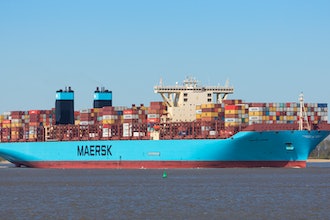 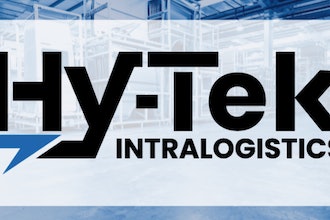