The case will focus primarily on the e-commerce giant's "Buy Box" feature.

NEW YORK (AP) — Amazon is facing a $1 billion class action lawsuit in the U.K. over allegations it uses an algorithm to favor its own products and those of third-party sellers who use its storage and delivery services.

The litigation is being spearheaded by the law firm Hausfeld & Co LLP, which said in a news release that anyone who lives in the U.K. and made purchases on Amazon since October 2016 is eligible to be a claimant. The suit is expected to be filed at the Competition Appeal Tribunal in London by the end of October.

The lawsuit will focus primarily on Amazon's "Buy Box" feature, a coveted spot that makes items more visible to shoppers and thereby lead to more sales for merchants listed there. The box features a product from a single seller, though many more might offer the same item.

In the news release, the law firm detailed it will allege many users wrongly assume the buy box offers them the best deals, but Amazon uses a "secretive" algorithm to feature its own products or those sold by merchants that use its fulfillment and delivery services. The lawsuit claims Amazon breached competition law, abused its dominance in e-commerce and obscured better deals by leading customers towards these featured offers.

"Other sellers, who do not pay for Amazon's fulfilment services, are nearly always excluded from the Buy Box, stifling their ability to offer consumers a better deal, and leaving consumers out of pocket," the statement from the law firm said.

Amazon said the claim was "without merit" and noted the company has focused on supporting the 85,000 businesses that sell their products on its U.K. marketplace. It also said more than half of sales of physical products on that marketplace come from third-party sellers.

"We always work to feature offers that provide customers with low prices and fast delivery," the company said in a prepared statement.

Amazon's Buy Box and potential preferencing of certain products have long been a subject of scrutiny by lawmakers and regulators. In July, Britain's antitrust watchdog, the Competition and Markets Authority, said it would investigate Amazon over suspected anti-competitive practices, including how it selects listings for its Buy Box. That same month, Amazon said it would provide equal treatment for all sellers when ranking offers for the buy box as part of several concessions it made to resolve two antitrust investigations by the European Union. Last year, regulators in Italy fined the company 1.13 billion euros ($1.3 billion), accusing it of stifling competition over similar concerns. 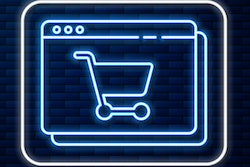 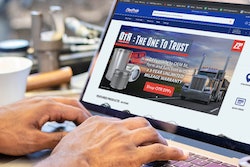 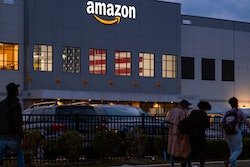 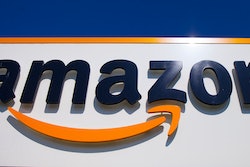 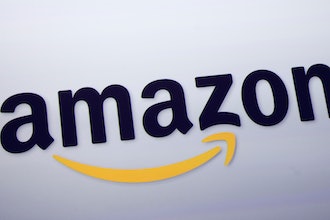 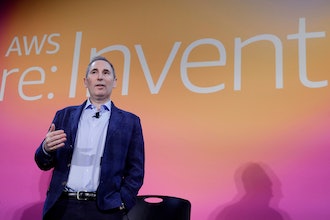 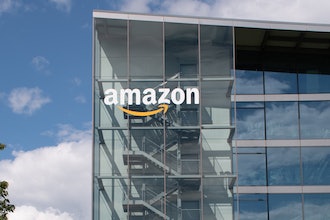 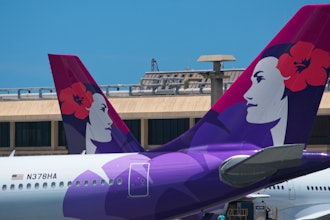 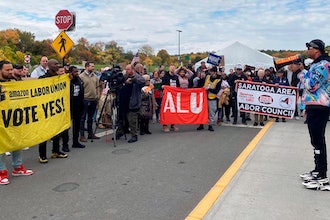 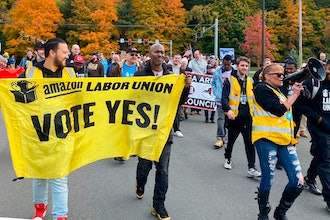 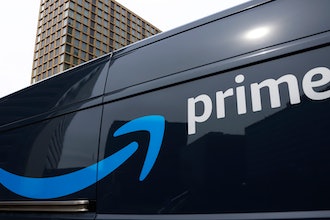 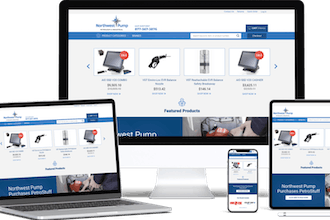