Back in mid-October, I attended the International Fastener Expo in Las Vegas, which was packed with fastener and milling tool distributors and suppliers, as well as service providers. The show had a record-breaking 5,000+ in attendance and included more than 750 exhibitors.

One of those exhibiting service providers at the show was D" target="_blank">istribution One, a New Jersey-based provider of ERP software for wholesale distributors. The company helps more than 8,000 users from companies in North America in Europe, currently behind its 64-bit ERP solution, ERP-ONE+.

On Aug. 29, Distribution One announced its new offering of Amazon connectivity, with a direct sales channel into Amazon's global marketplace.

With lots of recent talk on Industrial Distribution about Amazon Business, I felt compelled to stop by the Distribution One booth to get their perspective on how distributors should view Amazon, and how the company's new offering helps distributors sell on Amazon more easily.

I was able to sit down with company president Larry Ward for a quick interview, and here's how our conversation went:

Mike Hockett: Industrial distributors have typically viewed Amazon as a threat ever since the formation of AmazonSupply, and the 'friend-or-foe' debate has only become hotter as Amazon Business moves ever further into the industrial supply space. What are your thoughts on how distributors are viewing Amazon, or how they should?

Larry Ward: I think they’ve always been afraid of Amazon, because they’ve been this 800-pound gorilla. I’ve always told them to embrace Amazon, because it can help you. Distributors’ day-to-day business — Amazon can’t replicate that. They can’t be experts in every little niche product they sell. The commodity items, sure, they’ll (Amazon) have a better price, probably. But at the end of the day, embrace it. Don’t be afraid of them.

Mike Hockett: So how did Distribution One's Amazon connectivity come about?

Larry Ward: Really, a customer pushed it for us. They started out with three online orders per day, and it was manageable then. Amazon would send over the orders, the customer would type them in by hand, and it was hunky-dory. But when they started to get to 50, 60, 100 orders a day, it was ‘now we need to automate this process.’ It’s done wonders for them. They’ve doubled, tripled and now quadrupled their Amazon business because of this. Now they’re able to put more items out there, update it in real-time and get the orders in and out very quickly.

Mike Hockett: Ease of integration is always a key factor for any feature added to an ERP system. How easy is the Amazon integration for Distribution One customers?

Larry Ward: It’s very easy in our system. Basically, it’s a check-box. An ERP-ONE+ user checks the box saying ‘this is an Amazon item,’ and the item goes out there. We also provide the ability to wholesale check a group of items — like if there are thousands — and from there it’s pretty simple. The items are listed for sale, and if there’s a price update in our ERP system, the software pushes it out to Amazon. Quantity levels, things like that, it’s all real-time.

Since Distribution One's Amazon connectivity announcement, the company has announced a strategic partnership with ISCorp to deliver hosted solutions in the Cloud; released Warehouse+, a tool that further streamlines warehouse productivity; and released Dashboard+, an ERP-ONE+ application for distributors that generates real-time data analytics. 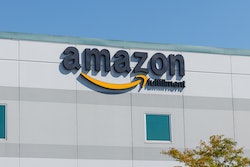 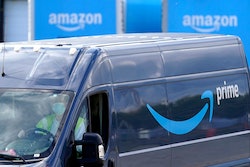 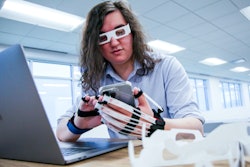 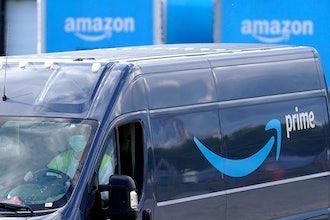 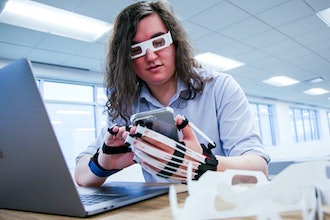 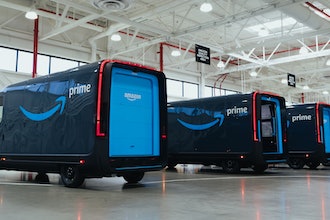 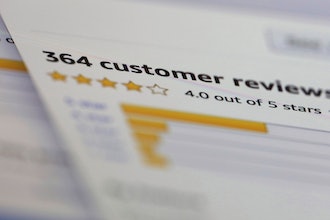 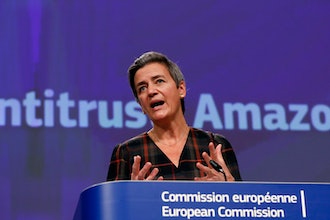 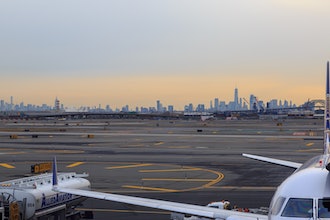 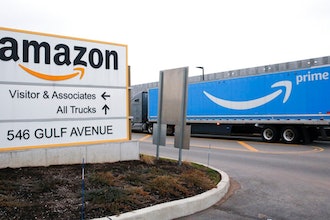 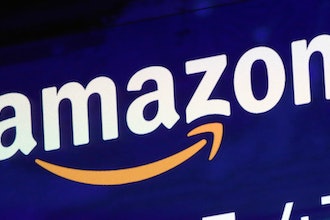 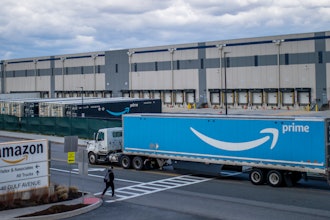 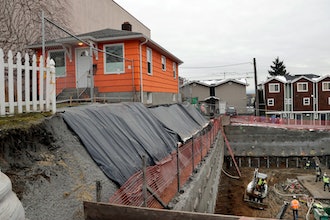 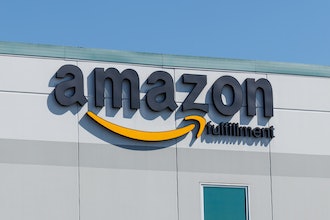 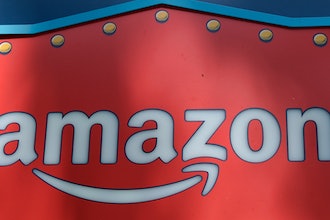 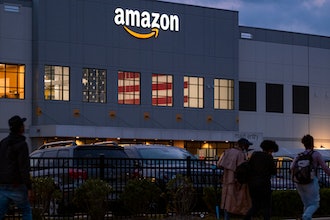 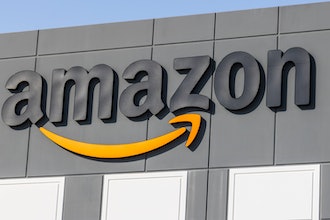