European rival Airbus recorded no new orders in August and canceled orders for 19 A350 jets by Qatar Airways because of a running dispute over the quality of the fuselage surfaces.

Two of the Boeing deliveries were 787s — the model that Boeing couldn't deliver most of the last two years because of production flaws — to Germany's Lufthansa and Dutch national carrier KLM.

The official August tally did not include two 787s released to American Airlines because the planes need to undergo more customization work, a Boeing spokesman said. 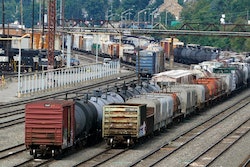 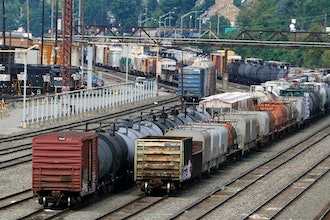 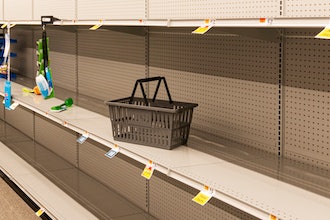