The race to develop self-driving technology reportedly has another entrant: Amazon. 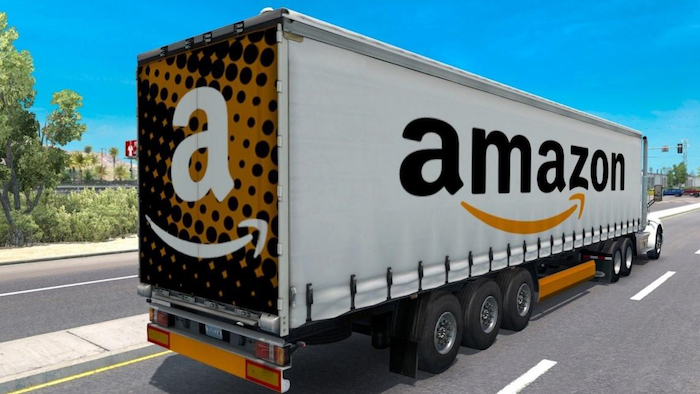 The race to develop self-driving technology reportedly has another entrant: Amazon.

The team was reportedly organized more than a year ago and includes about a dozen employees.

Most autonomous driving developers — from automakers to tech giants to startups — believe that the technology could make driving more efficient and much safer.

Self-driving systems, however, could have profound implications for Amazon. The e-retailer's growing network of warehouses — which is already filled with robots — could be supplied by driverless trucks and equipped with automatic forklifts.

Amazon's progress on the project is largely unclear, but the Journal noted that the company secured a patent early this year for a system that coordinates autonomous vehicles on roads.

The project is one of many efforts undertaken by Amazon to control its shipping operations and curb delivery costs.