Masks, gloves and gowns meant for healthcare providers were delayed for days. 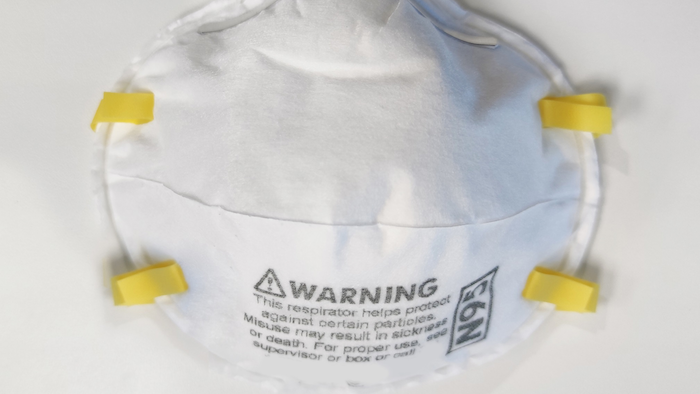 ATLANTA (AP) — A former employee of a medical device packaging company has pleaded guilty to damaging a computer belonging to his former employer, which prosecutors said caused a delay in the delivery of personal protective equipment to health care providers.

Christopher Dobbins, 40, pleaded guilty to a charge of reckless damage to a protected computer, the U.S. attorney's office in Atlanta said in a news release Friday.

Dobbins, who lives in the Atlanta suburb of Duluth, received his last paycheck on March 26 and three days later used a fake user account he had created while working there to access the company’s computer systems, prosecutors said. He then created a second fake user account and used that to edit 115,581 records and delete 2,371 records before deactivating both fake accounts and logging out, prosecutors said.

Dobbins is set to be sentenced Oct. 16.