Global markets are rising Monday as big technology stocks recover some of their recent losses and retailers and travel companies climb on the first full trading day of the holiday shopping season. 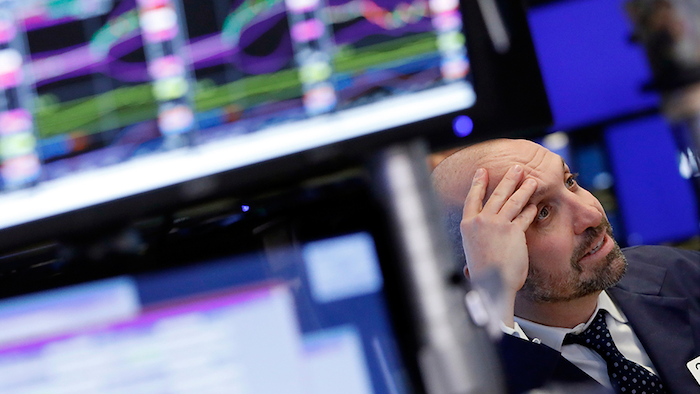 TRUMP ON TARIFFS: In an interview with the Wall Street Journal, Trump said it is "highly unlikely" he'll reverse plans to raise tariffs on $200 billion of Chinese goods in January. He also threatened to impose tariffs on more Chinese goods if he fails to broker a deal with Chinese President Xi Jinping this week. The two leaders are set to meet on the sidelines of G-20 summit in Argentina, which takes place on Friday and Saturday. Trump said the new tariffs would "maybe" apply to iPhones and laptops imported from China.

TRUMP ON BREXIT: Trump said May's Brexit agreement "sounds like a great deal for the EU" that would make it more difficult for the U.K. to strike a trade deal with the U.S. Trump said that "right now if you look at the deal they may not be able to trade with us, and that wouldn't be a good thing." Brexiteers see a wide-ranging trade deal with the U.S. as one of Britain's main goals after leaving the EU. The pound fell back in the wake of his comments, which have been countered by May Tuesday. It was trading 0.4 percent lower at $1.2766.

ANALYST TAKE: "It's been an encouraging start to the week in financial markets but we got a stark reminder of the challenges that lie ahead late on Monday, as Trump weighed in on trade and Brexit," said Craig Erlam, senior market analyst at OANDA.