U.S. Rig Count Ticks Up As Oil Settles In Above $71

The active U.S. rig count continued its long-standing climb last week with a miniscule gain, while the price of WTI Crude oil settled in above $71. 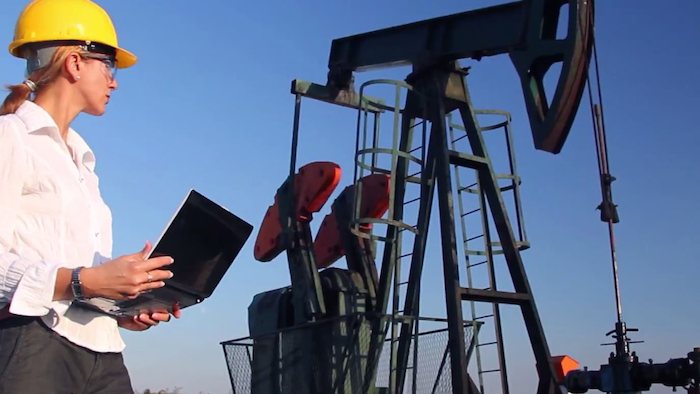 The active U.S. rig count continued its long-standing climb last week with a miniscule gain, while the price of WTI Crude oil settled in above $71.

The U.S. combined rig count has increased by 117 so far through 20 weeks of 2018, which has included 15 weekly gains, four decreases and one hold.

Canada's seasonal rig count decline appears to have turned the corner. After falling from 342 rigs in early February to a low of 79 on May 11, Canada's combined rig count posted its second gain in three weeks this past week — adding four overall. If the count truly is now on the upsing, then this year's seasonal rig count decline essentially matched last year's, with the 2017 count hovering between 80-99 between April-May 2017.

Canada's Friday mark was two less than a year earlier. It added six oil rigs last week and lost two gas rigs, with its current oil rig count of 38 up by two YoY and its gas rig count of 45 down by four.

Friday's North American combined rig count of 1,129 increased by five from a week earlier and was up by 143 YoY, or 14.5 percent.

When oil topped $70 on May 6, it was its first time it had done so since early December 2014. It seems oil has now comfortably settled in even higher, holding above $71 throughout the second half last week and into Monday. Oil opened Monday, May 14 at $70.49 and experienced some volatility through Tuesday before starting a steady climb late Wednesday morning. Oil reached as high as $72.17 Thursday morning and closed the work week Friday at $71.40 before climbing over the weekend. Oil opened Monday, May 20 at $71.87 and was at $71.75 as of 8:53 a.m. CT.