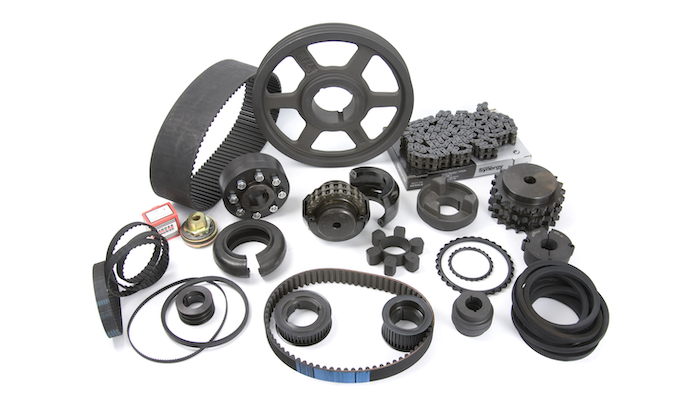 CHICAGO — The fourth quarter 2017 Sales History & Outlook Report (SHOR) released by the Power Transmission Distributors Association (PTDA) indicates the average PTDA distributors’ index for total sales during 2017 was 5.4 percent above 2016. PTDA manufacturers’ average index for total sales for 2017 had an even better result, up 8.6 percent from a year ago.

The 2018 Q1 PTDA Business Index climbed to a reading of 72.6, compared to the fourth quarter 2017 reading of 60.1 and well above ISM’s U.S. Purchasing Managers Index (PMI) of 57.3. PTDA’s Business Index was the second highest value in six years, indicating PTDA members are benefitting from the accelerating growth trends in the U.S. economy and within B2B activity.

PTDA members participating in SHOR receive the results and forecasts through 2020 at no charge approximately 30 days after the close of the calendar quarter. For more specifics on the forecast for power transmission/motion control sales through distribution as well as forecasts for manufacturer sales, purchase the 4Q2017 SHOR at ptda.org/SHOR.

The PTDA Business Index is modeled after the widely respected PMI and tracks change in business activity, new orders, employment, supplier deliveries, inventories, prices and backlog in the PT/MC industry to arrive at an overall index. The entire 1Q2018 PTDA Business Index report is available through PTDA’s website at ptda.org/Index.