Industrial distributors have optimistically been waiting for signs of end market recovery. But what if it doesn't come for at least another year. Are the current weakened industrial product market conditions the new normal? 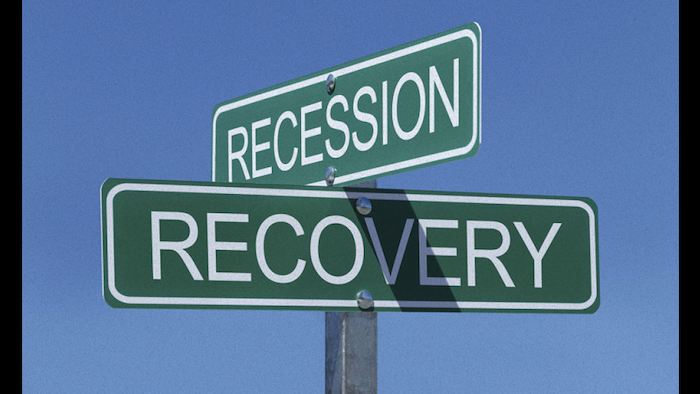 We’ve passed the two-year mark since crude oil prices began their drastic downturn back in July of 2014, plummeting from $104 per barrel down to below $27 this past January and February. That dropoff certainly was — and still is — the biggest reason the demand for industrial products took a likewise fall and remains so now.

Prices rallied to above $48 in May before falling back below $42 in July and August, matching Bank of America Merrill Lynch’s June prediction that oil could head back under $40 by the end of the 2016 third quarter and that the prior recovery was “nothing more than the usual springtime rally." Merrill Lynch expects prices to rebound Q4 and end the year at around $54, which would only be roughly half where oil was at the start of its 2014 plunge.

The Industrial Supply Association's July Economic Indicator Report was the worst it's been all year, with both the Distributors and Manufacturers Indexes posting sharp declines, both showing their lowest readings of 2016.

That leads me to ask, are these current market conditions for industrial products the new normal?

The weakened industrial economy was certainly reflected in ID’s annual Big 50 List — which is featured in our September/October print and digital editions. Whereas we typically see the vast majority of the list’s companies post year-over-year sales gains, the 2016 Big 50 — based on 2015 revenue — saw roughly half the list take a step back in fiscal 2015. The minimum ante to make the list at No. 50 spot — $123 million — was 14 percent lower than a year ago. We asked companies to comment on their recent major business activity during 2015 through June of this year, and many of them sounded pessimistic about the near-term outlook for market growth. Several distributors in our Big 50 pool actually declined list inclusion, citing a weak 2015.

The good news is most industrial distributor’s fiscal 2016 will end up better than 2015. Cost-cutting measures and strategic restructuring have taken hold for these businesses throughout this year and their effects have been noticeable in quarterly earnings reports.

If nothing else, those distributors still feeling major effects of weakened end markets can take solace in that many of their competitors are in the same boat.

Aside from the Big 50, be sure to check out our latest Distributor Profile, featuring Port Washington, NY-based Global Industrial. A newcomer to the Big 50, Global has managed continuous sales gains during these tough times, posting its 26th consecutive quarter of year-over-year growth in August. 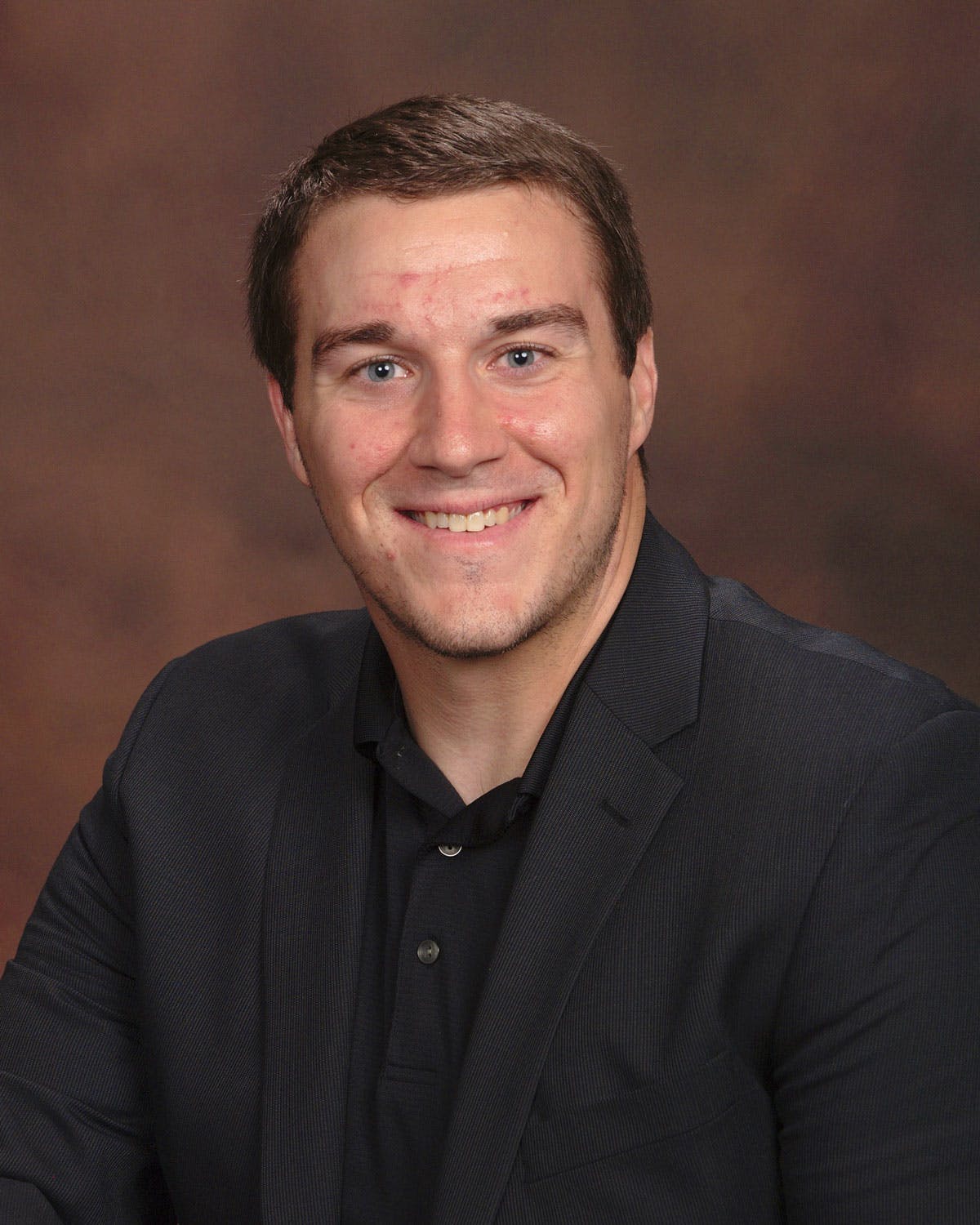 Industrial Distribution won’t have a November/December print issue, so the next time you’ll have a new issue from us will be January/February. If that seems like a long ways off, rest assured that you can find all the latest market news and industry insights on www.inddist.com and in our newsletter, which shares a batch of new content every weekday.

I'll also be taking a logistics press trip to The Netherlands over the first week of October, touring distribution and logistics facilities in and around Amsterdam. Aside from getting to travel outside the country for my first time ever and seeing one of the world's best drinking cities, I'm also very interested to see how distribution center operations over there differ from what I've seen at facilities across the U.S. I'm planning on posting a daily ID blog about my travels from Oct. 2-6, so stay tuned for that.

Have any comments about the current state of the industrial distribution market, or overseas travel advice? Shoot me an email at mike.hockett@advantagmedia.com