Forecasts of strong growth in commercial construction is good news for distributors serving the construction and MRO markets, but those outlooks are tempered by contractors having difficulty finding qualified workers. 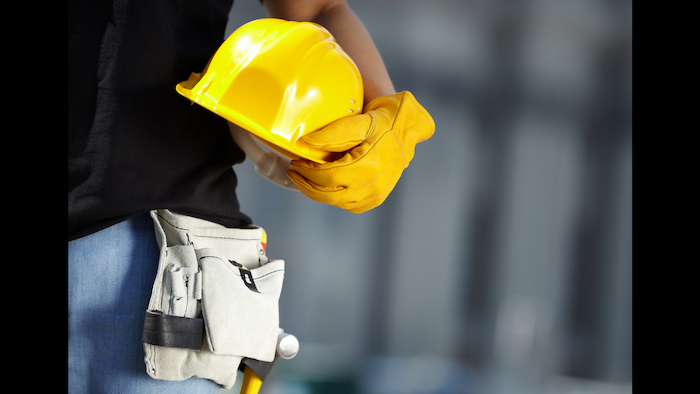 The American Institute of Architects’ (AIA) semi-annual Consensus Construction Forecast — a survey of the nation’s leading construction forecasters — is projecting that spending will increase just less than 6 percent for 2016, with next year’s projection bringing an additional 5.6 percent gain.

Commercial construction sectors are projected to be the strongest performers this year, with the institutional categories moving back a bit from their pace of last year. Next year, the commercial sectors are expected to see slower yet still healthy levels of growth, while most institutional sectors will see a somewhat accelerated pace of activity. This is all good news for distributors servicing the construction and MRO markets.

So while all this is encouraging, the forecast is also tempered because contractors are having a tough time finding skilled workers and in some cases hampering their efforts to bid for construction contracts. It is also causing some builders to worry about safety on the job site because workers may not be trained properly.

In fact, two-thirds of construction firms report they are having a hard time filling hourly craft positions that represent the bulk of the construction workforce, according to the results of a 2016 industry-wide Associated General Contractors (AGC) survey on workforce.

Tight labor market conditions are prompting nearly half of construction firms to increase base pay rates for craft workers because of the difficulty in filling positions. Twenty-two percent have improved employee benefits for craft workers and 20 percent report they are providing incentives and bonuses to attract workers.

The survey was conducted in July and August.

Seventy-five percent of firms report that it will continue to be hard, or get even harder, to find hourly craft personnel over the coming 12 months.

And with many contractors giving low marks to the quality of craft worker recruitment and training programs, workforce shortages will remain a serious problem for many firms for the foreseeable future. These shortages have the potential to undermine broader economic growth by forcing contractors to slow schedules or choose not to bid on projects.

These will inflate the cost of new projects and could curtail needed economic development projects.The shortages also threaten to undermine the decades of improvements to workplace safety the industry has achieved as firms are forced to bring on workers with less training than they would typically hire.

“With the construction industry in most of the country now several years into a recovery, many firms have gone from worrying about not having enough work to not having enough workers,” said Stephen Sandherr, chief executive officer for the Associated General Contractors in a statement.  “These shortages have the potential to undermine broader economic growth by forcing contractors to slow scheduled work or choose not to bid on projects, thereby inflating the cost of construction.”