Net income loss in the fiscal 2013 second quarter was $8.7 million compared to $90.0 million in the same quarter last year. Brady also said it will be changing its organizational structure from geographically-based to an organization structured around three global business platforms: Identification Solutions, Workplace Safety and Die-Cut. 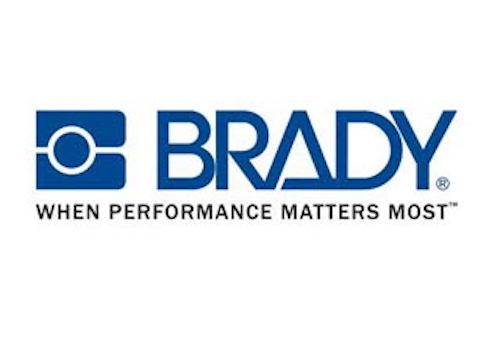 The Brady Corporation, an international manufacturer and marketer of identification solutions, reported an increase of one percent in sales for its 2Q compared to its comparable quarter in 2012.  Net income loss in the fiscal 2013 second quarter was $8.7 million compared to $90.0 million in the same quarter last year.

Brady also said it will be changing its organizational structure from geographically-based to an organization structured around three global business platforms: Identification Solutions, Workplace Safety and Die-Cut.

During the second quarter of fiscal 2013, Brady acquired Precision Dynamics Corporation (“PDC”) for $301 million. PDC is a leader in identification products primarily for the healthcare sector with annual revenues of approximately $173 million.

Sales for the six-month period ended January 31, 2013, were down 1.3 percent to $661.8 million compared to $670.1 million in the same period last year. Organic sales were down 2.5 percent, the impact of foreign currency translation decreased sales by 1.0 percent, and acquisitions, net of divestitures added 2.2 percent.