The active U.S. rig count's overall sluggish performance this summer continued last week, falling by 13 to match a 17-week low while the price of oil had a healthy climb. 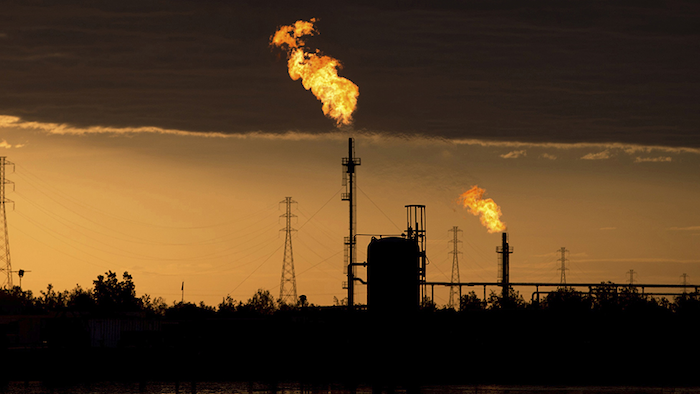 The active U.S. rig count's overall sluggish performance this summer continued last week, falling by 13 to match a 17-week low while the price of oil had a healthy climb.

Of last week's combined rig count, the only state to add rigs was Texas, which gained three. Louisiana lost seven and North Dakota lost four, while Alaska, California, New Mexico, Ohio and Pennsylvania each lost one.