Longest Bull Market in History May Still Have Room to Run

The current bull market for U.S. stocks is now the longest of all time. How much longer might it last? 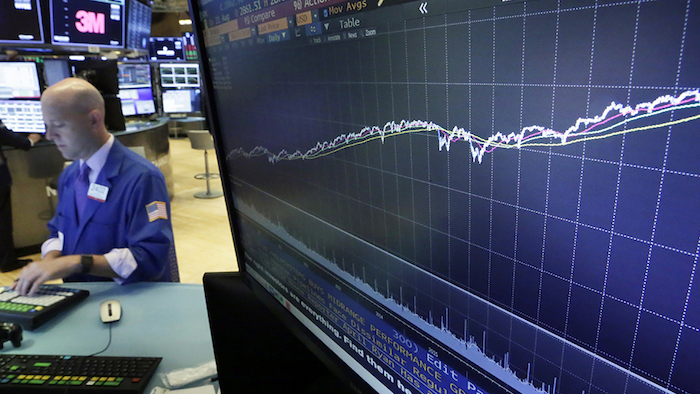 The current bull market for U.S. stocks is now the longest of all time. How much longer might it last?

Strong corporate earnings growth and a resilient U.S. economy bolstered by a solid job market and consumer confidence set the stage for the market to continue the upward trajectory it's been on for more than nine years, experts say.

Even rising interest rates are not likely to derail the bull. Data show the S&P 500 typically notches gains during periods when rates are rising.

Missing for now are signs that the U.S. economy is speeding toward a recession.

"Bull markets don't die of old age, they die of fright," said Sam Stovall, chief investment strategist for CFRA. "What bull markets are most afraid of is recession."

The S&P 500, the market's benchmark index, has gained 323 percent since bottoming out in March 2009 during the Great Recession, according to FactSet.

The bull market stumbled at times during its run, most recently in February, when the S&P 500 fell 10 percent from its January all-time high. It would take a 20 percent tumble to usher in a bear market.

At this point, the usual indicators of a possible recession — big declines in U.S. housing starts, consumer confidence and company earnings — are not flashing warning signs.

For now, the trends that have helped steer the market higher remain.

Most of the companies in the S&P 500 reported earnings and revenue this year that exceeded Wall Street's expectations. Analysts expect more of the same in the third quarter.

And despite the uncertainty over global trade tensions, the U.S. economy is on solid ground. Helped by tax cuts, it clocked in at an annual pace of 4.1 percent growth from April through June, the fastest quarterly expansion since 2014. 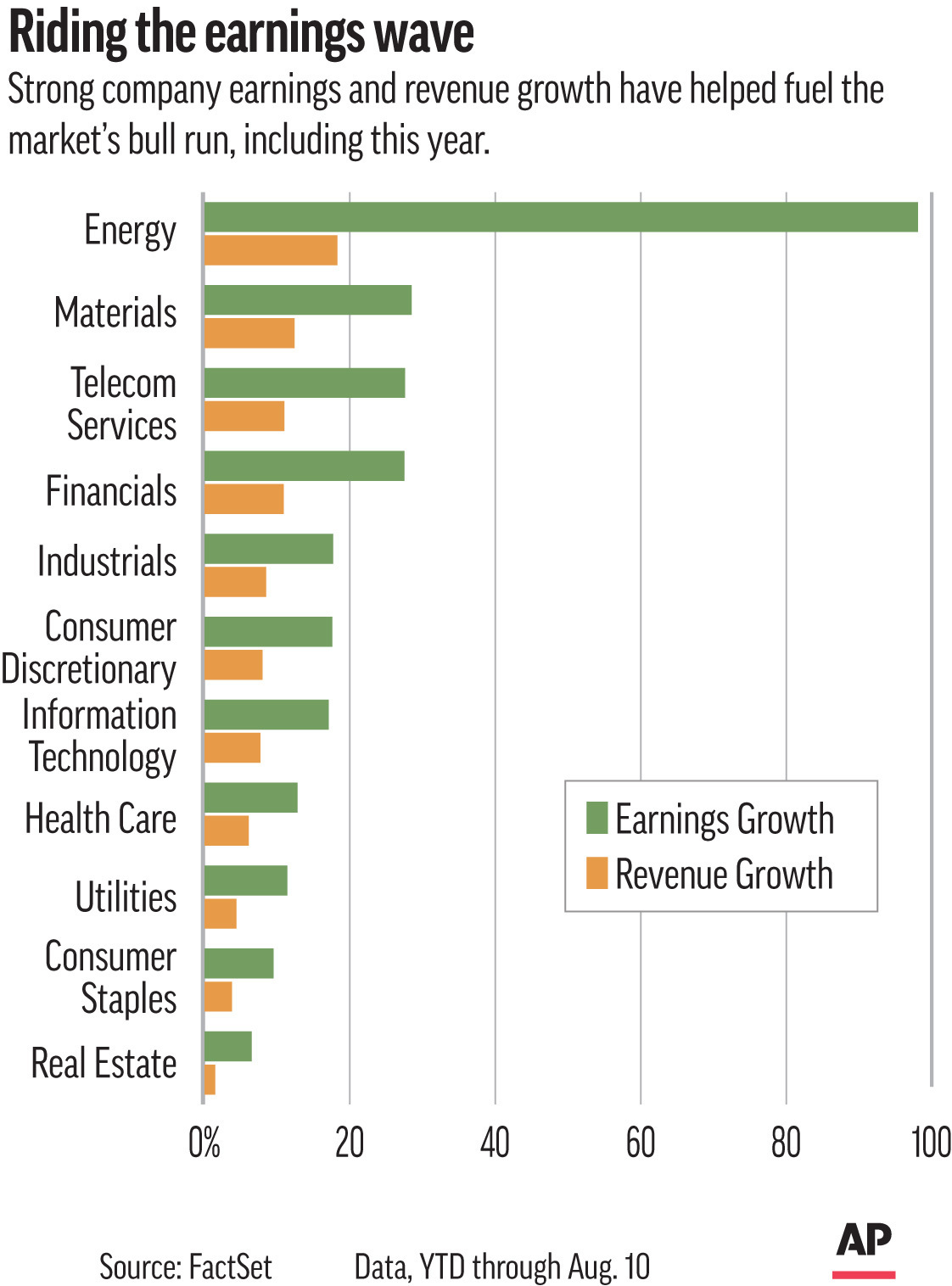